In the beginning there were two – two places to eat that is – on James St 20-years ago.

Vroom, on one side of the street – a groovy motor-inspired Italian cafe owned by John Arba and Caitlin Gallagher (now Jocelyn’s Provisions). Described at the time as “innovators not imitators” their Euro hangout (circa January 1999) featured a rotation of European cars in store, motoring paraphernalia, family recipe Italian treats prepared by John’s Sardinian mother (including the famous bomboloni still being served at Jocelyn’s) and Italian coffee.

Almost directly across, on the other side of James St, Harveys opened in late 1999. This bustling go-to delicatessen bistro with its wall-sized ever changing chalkboard menu soon became a staple for local and not-so-local foodies.

Together the two iconic establishments catered to the ever-growing discerning food crowd (now regulars) of the newly built in 2002, award-winning and architecturally designed James St Markets which had enticed a new audience to this once utilitarian thoroughfare of car yards and storage lots.

Soon after the James St Market opened, the James St food and drink maturation continued with the addition of Cru Bar + Cellar and Spoon.

Jumping ahead, in 2007 a shift in ownership at Harveys saw fêted Brisbane chef PJ McMillan take over – turning the once deli-bistro into an all-day dining haven. Today, a Harveys breakfast remains the meeting go-to for Brisbane’s creative and business identities.

The national food scene sat up and took note in 2012 with the arrival of Gerard’s Bistro. This modern Middle Eastern restaurant quietly started winning awards and hearts with their compelling interpretation of Lebanese, Maghreb and Middle Eastern cuisine. Ten years on and Gerard’s remain an uncompromising force in the Brisbane food scene with the Moubarak family – most notably, the matriarch Salwa Moubarak – at the beating heart.

In 2022 these pioneering offerings still remain – some having evolved into new businesses. Vroom’s Gallagher now at the helm of bakery empire Jocelyn’s Provisions. Others too expanded on their early James St success with other restaurants and bars – Cru Bar + Cellar sharing the same owner as Sixes And Sevens and Harveys the big brother to Tinderbox.

Alongside these stalwarts, in the past four years, James St has welcomed a new generation of high-quality dining establishments – many recognised nationally for their exciting, fresh approach to food set within architecturally designed purpose-built spaces. Our food family is a talented as it is diverse – Biànca, Bar Tano, Cantinho, ESSA, Gemelli, Hellenika, Lobby Bar, Mosconi, sAme sAme, SK Steak & Oyster, The Green and the newest family member, Sushi Room.

Twenty-three years since the first venue doors opened at Vroom – James St has grown into a globally recognised lifestyle destination. The streetscape may have changed dramatically but the community has not. Part of James St’s magic the enduring personalities and people who have committed to making this unique place special.

We thank them all for their dedication and united passion for excellence – James St would not be the same without them. 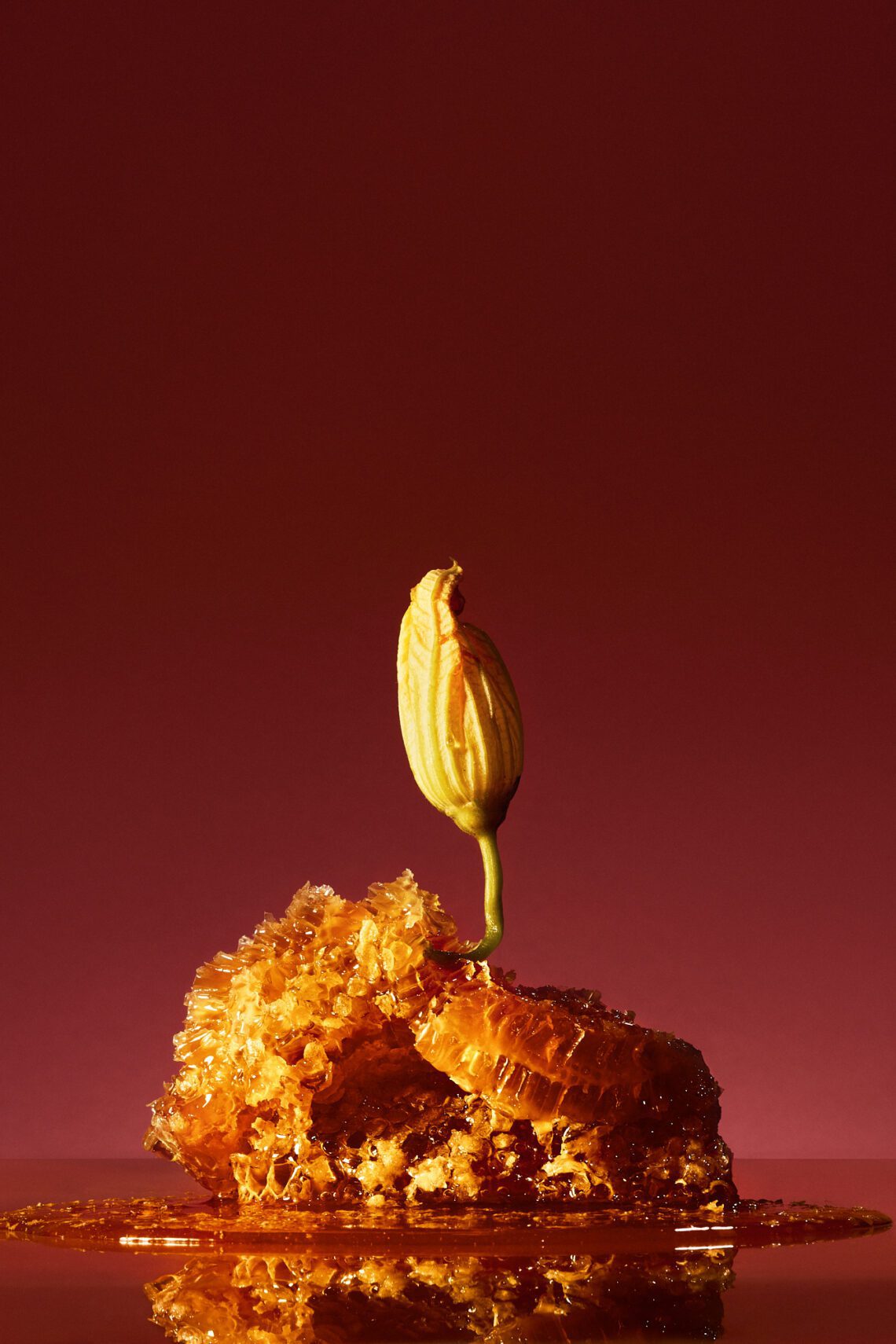