What beauty? Which beholder

Thea Basiliou on finding strength and inspiration in conceptual artists and outsider brands that are helping break the mould of the old, changing the world, one collection at a time.

I love a costume drama and I enjoyed Bridgerton. The costumes, the romance, the art direction. Positively sumptuous.

While watching, I mentioned to my partner that at least we had moved on from the social and style constraints of 1813.  The beautiful but particular style of dress confined to a narrow window of styles for occasion. The rules of society surrounding women, marriage and social position.

But have we really moved forward?

Fashion styles have most definitely broadened since 1813, but it has taken hundreds of years to break from this. With this being the ‘uniforms’ of what is deemed socially acceptable to be worn each season, each year.

And while they were mostly traditionally attractive, thankfully Bridgerton included a diverse cast. A diversity that made me think of the 1980 campaigns from United Colours of Benetton. Groundbreaking for the time and for a girl born into a Greek/Australian family in a small rural town. One who experienced her own taste of schoolyard racism.  I remember feeling exhilarated by the campaign’s inclusivity, thinking it was a turning point for society. But sadly again, we reverted to conservatism.

I have worked most of my life in an inclusive bubble. I’m lucky.  My years with creatives in fashion, music and the arts have been relatively inclusive. The creatives I’ve worked with, the people I love to call my friends and acquaintances, are an extremely diverse community. Comprised of different ethnicities and genders which encourage a unique point of difference.

I feel thankful for this community and that because of them, I have largely dodged or shaken most systemic views from my upbringing (I grew up on Disney and Elvis). I am often being brought down to earth by disappointing views.

Recently when styling a talented trans woman for her music video clip, I approached various brands to dress her. One well-known Australian fashion label said no. It wasn’t ‘on brand’ for them.

In 2013, a woman of great insight and vision, Miuccia weighed in. Obviously bored with the way things were headed and keen to make a change.

“Ugly is attractive, ugly is exciting. Maybe because it is newer. The investigation of ugliness is, to me, more interesting than the bourgeois idea of beauty. And why? Because ugly is human.”  – Miuccia Prada

Perhaps a positive of COVID-19, is we’ve had time to pause and reflect. As a global community, we have found our voices and made a stand. A stand seen through 2020’s biggest social justice hashtags.

Seven years ago, Telfar Clemens, a queer Liberian/American launched his brand with inclusivity being the core message.  He started with logo handbags that weren’t super different, but carrying one certainly let you join his club. Carrying a Telfar bag, like a trophy, showed you supported a queer, black owned business. It was a social statement.

In 2020, Clemens won the CFDA award for Accessories Designer of the Year. Soon after, Oprah included the Telfar Bag in her list of ‘favourite things’. Now commonly known as the ‘Bushwick Berkin’ it’s the bag for those who don’t have the coin for a Hermès bag. Coveted, they sell out minutes when released online.

Black and queer. Accepted, celebrated and commercially successful. Clemens has been a figure of undeniable inspiration for many other outsiders, and a success in a cultural shift.

London based, British/Jamaican designer Martine Rose launched her brand as menswear in 2007 and led the unisex ‘Normcore’ trend using subversive themes based on social and political issues. A three-year stint as a Balenciaga consultant gave her the financial stability to take her label to the next level. Her concepts often reference London’s West Indian community which she grew up in and is well known for including in her collection presentations and activations.

Her popular brand of sportswear versus tailoring now sits in the contemporary, inclusive, multi-gender space. This year, British Vogue called her “the most unassuming yet profoundly respected British designers working today.”

Brands like Telfar and Martine Rose are making change and generating conversation because we need it. It resonates.

Perhaps the not-so-secret ingredient is that you need a story. A damn good one, told with integrity, that is genuine and transparent.

When collections make the runway, I wonder when we’ll normalise diversity and disability, rather than using it as a tokenistic media statement. The day we don’t need diverse modelling agencies, rather just agencies. I also look forward to a fashion week, that doesn’t have separate shows for first nation designers but all designers, acknowledged equally.

We can’t dismiss these fashion movements as fads. We need change for real.

I envision a world when we can just be, without the words, without any justification or a news headline. 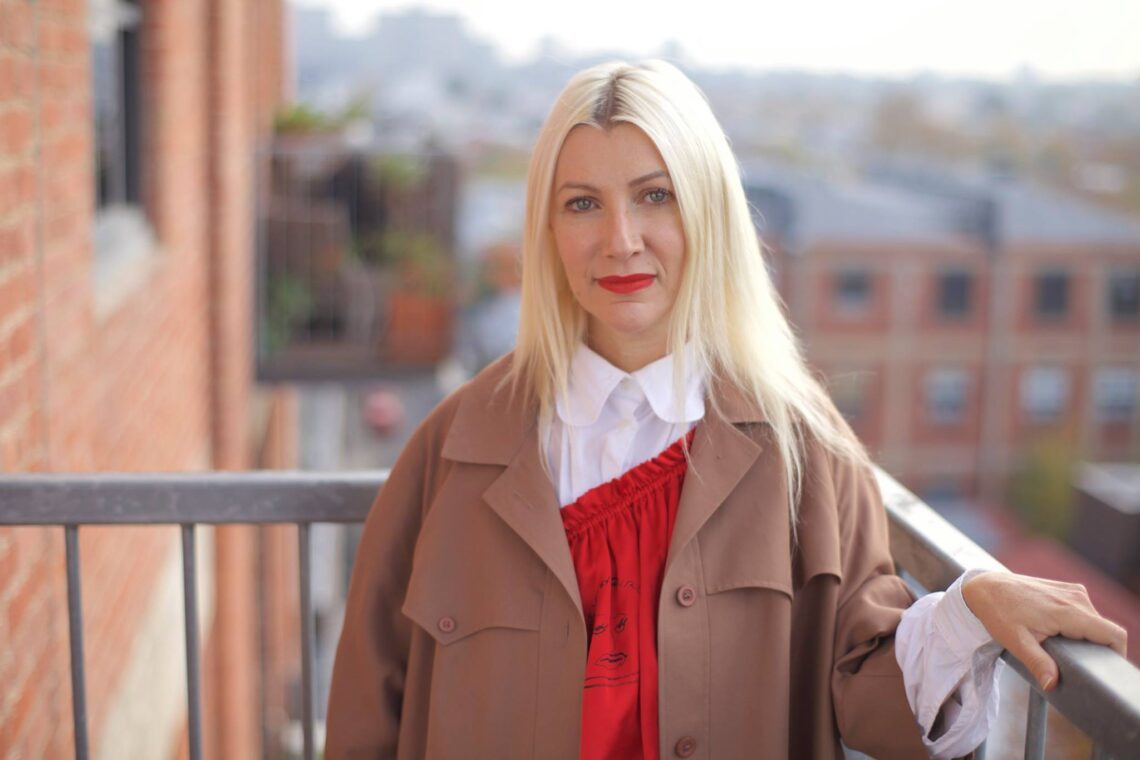