The Calile Hotel is growing! Yes, you’ve read that correctly – the hotel’s rooftop now plays home to an ever-growing edible garden, plus beehives.

To make the most of the rooftop’s direct sunshine and fresh air, gardeners sowed the seeds earlier this year. The premise? To follow organic and biodynamic principles while producing crops to utilise in their in-house restaurant, Lobby Bar. Head Chef, Andy Gunn says “it sets Lobby Bar apart from other venues and as a chef, it’s an amazing tool and privilege to have this on the roof.”

The garden features 42 varieties of lettuce, vegetables and herbs to name a few, and with a zero-waste policy, extra harvests are used at neighbouring venues Hellenika, sAme sAme and BIÀNCA.

We have it on good authority from the gardeners – Future Wild – that The Calile garden is flourishing. At the time of writing, carrots have sized-up, strawberries are multiplying, chilli growth is pumping, and rosie pak-choi, Chinese broccoli and red mustard greens will be ready to start harvesting in two weeks. Take this a hint on what diners can expect on Lobby Bar’s spring 2021 menu…

To protect the garden-beds, the hotel’s architect – Ingrid Richards of Richards & Spence – designed an arch trellis to sit over the planters. Currently, grapevines, peas and cucumbers are the vines chosen to envelop the arches and protect the crops from inclement weather and insects.

The Calile isn’t just fostering an edible garden, but a bee colony too. Four hives take up residence next to the garden. Come summer, fresh Calile honey will be stocked at the hotel’s lobby shop, Museum of Small Things and it will also feature in Lobby Bar dishes.

Bzzz… Rooftop access is restricted, however guests staying at the hotel can ask Guest Services for more information (and a sneaky preview) during their stay. 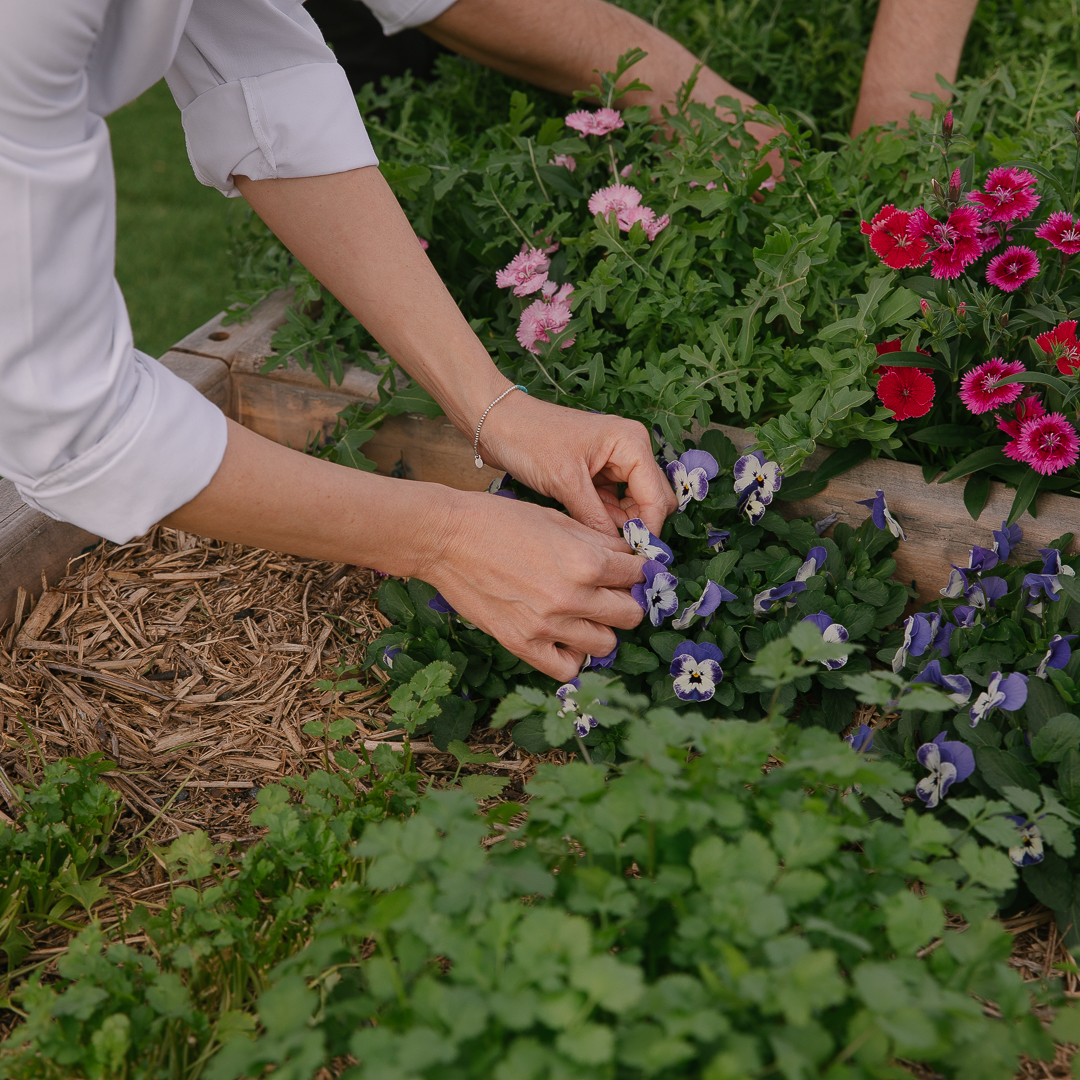 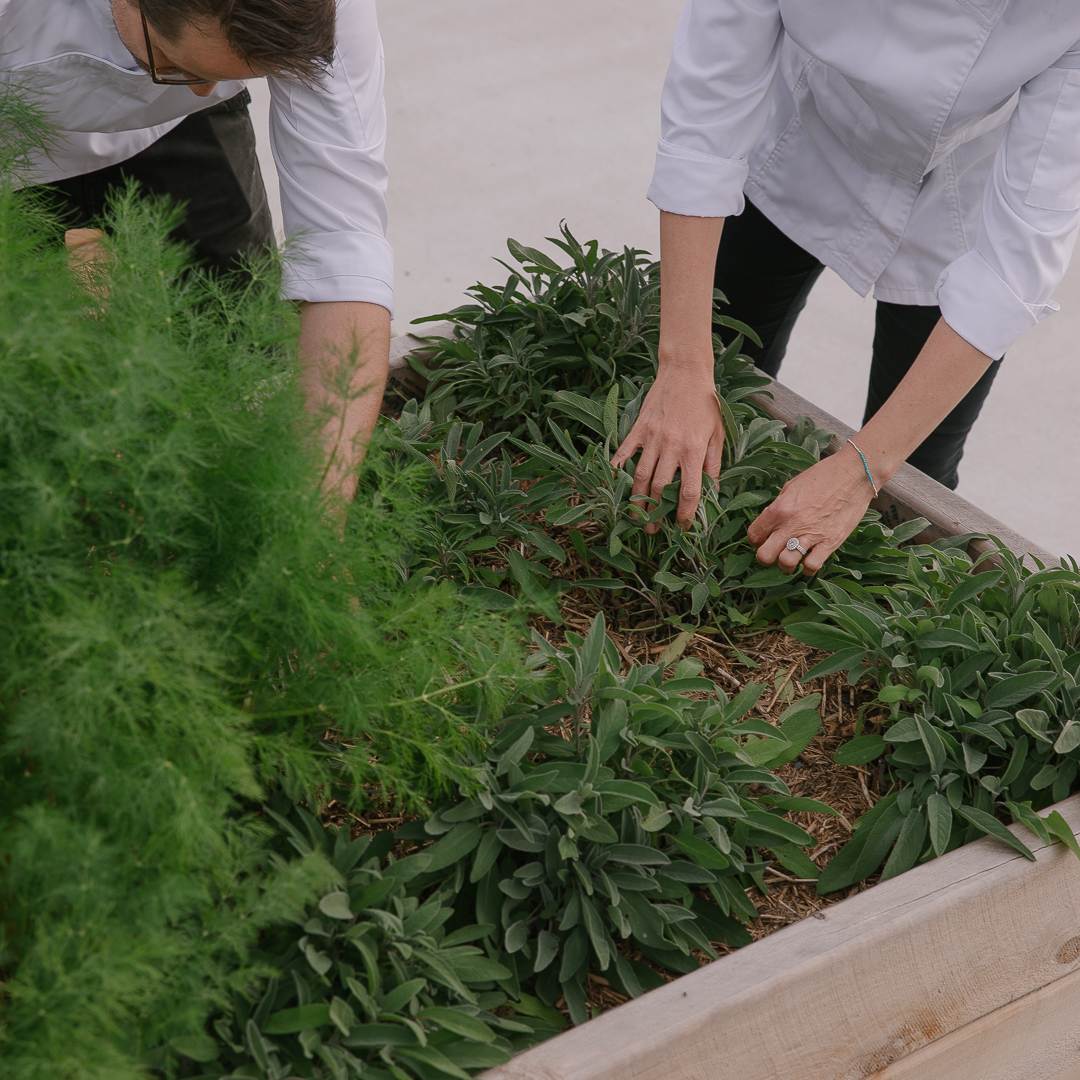 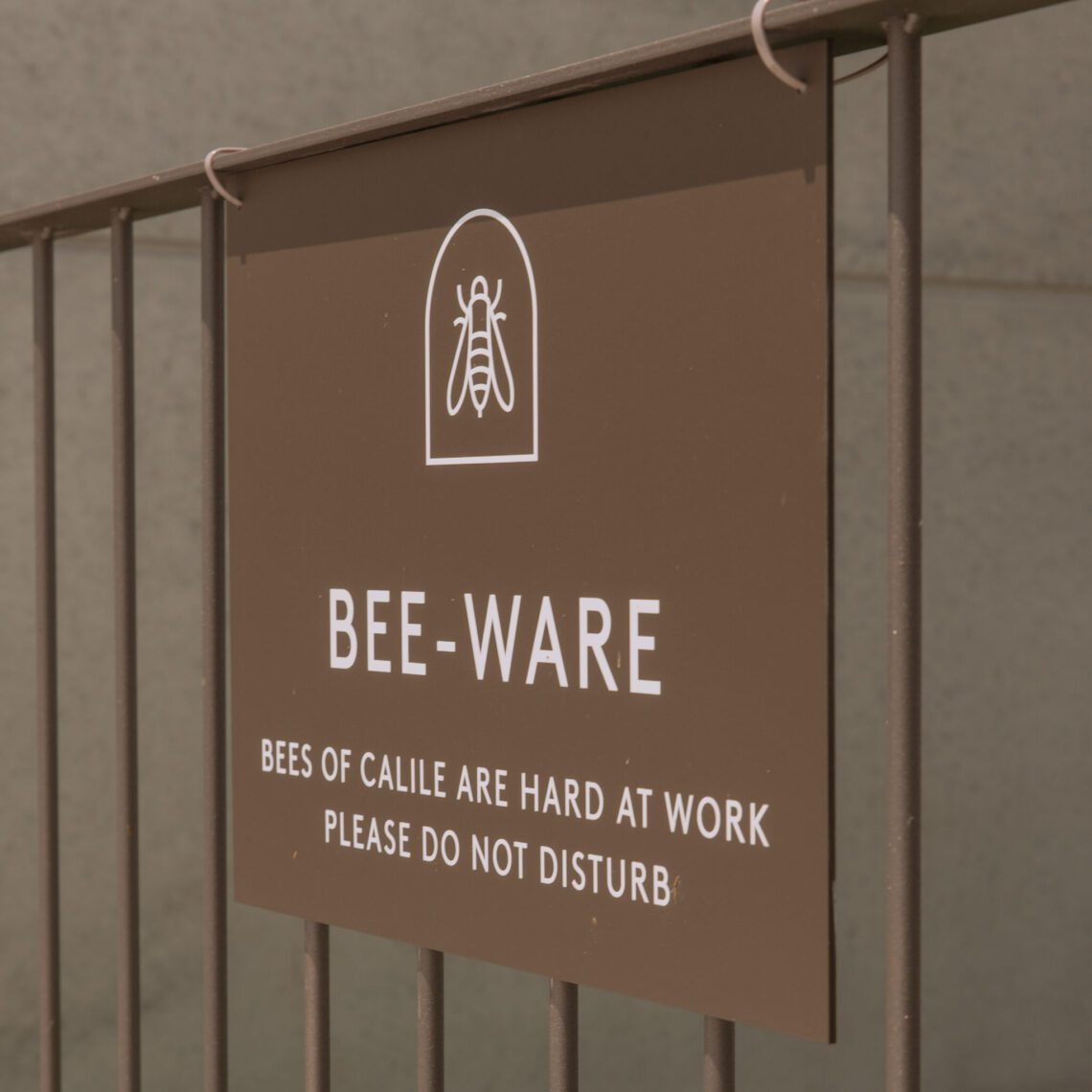 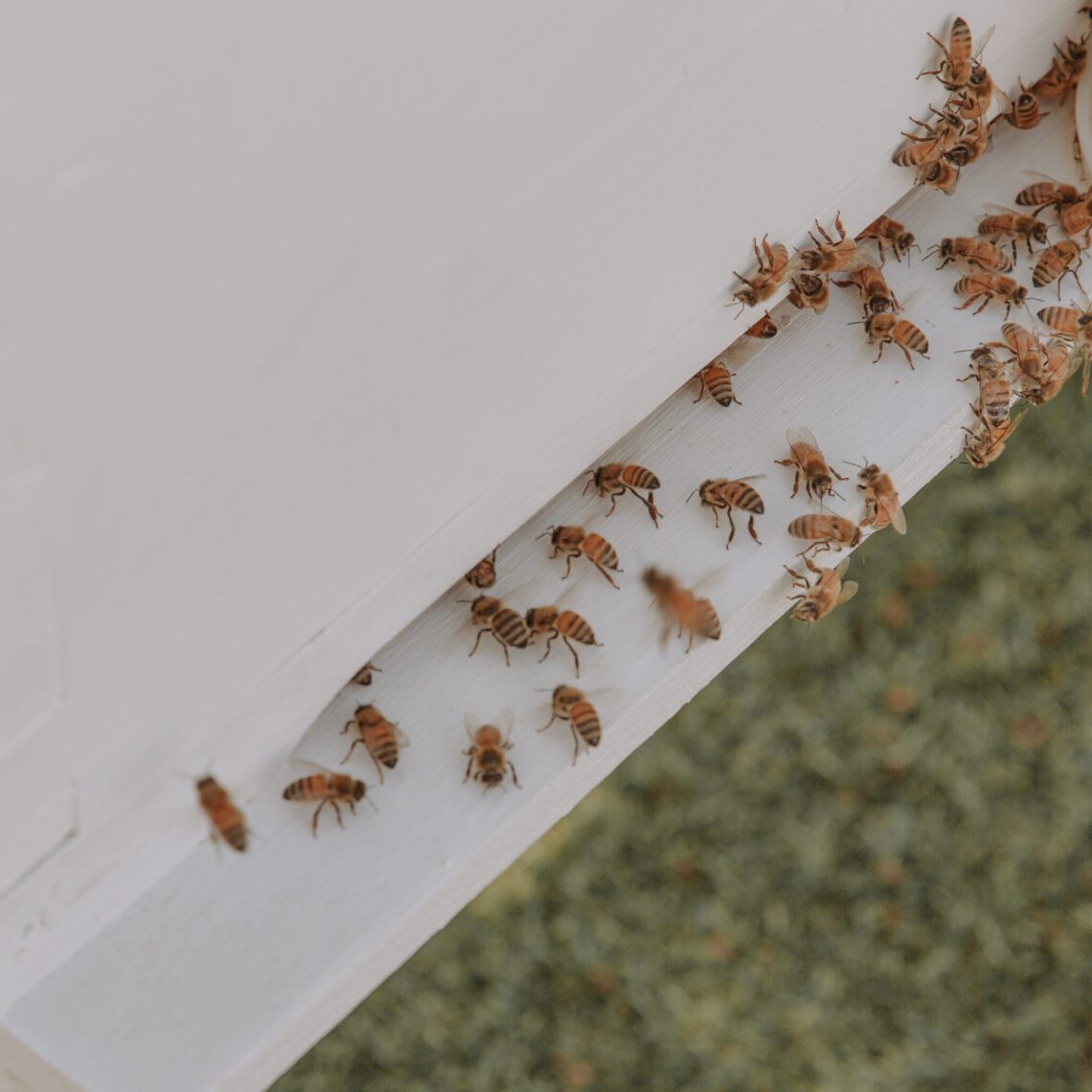