Behind the Scenes with Anna Spiro and Designer Rugs

Happy – a joyous feeling that interior designer icon and beloved Brisbane local, Anna Spiro wants people to feel when they see her new rug collection with Designer Rugs for the first time. We’ve seen a sneak peek and to say that the formidable collaborative duo has succeeded is an understatement.

Held as part of the newly launched James St Series, Listening Suite #01 on Wednesday 14 October will see an in conversation with Anna Spiro – ahead of the event we spoke with Anna and Madeline Briggs, the go-getter who works behind the scenes at Designer Rugs, about the collaborative new collection. 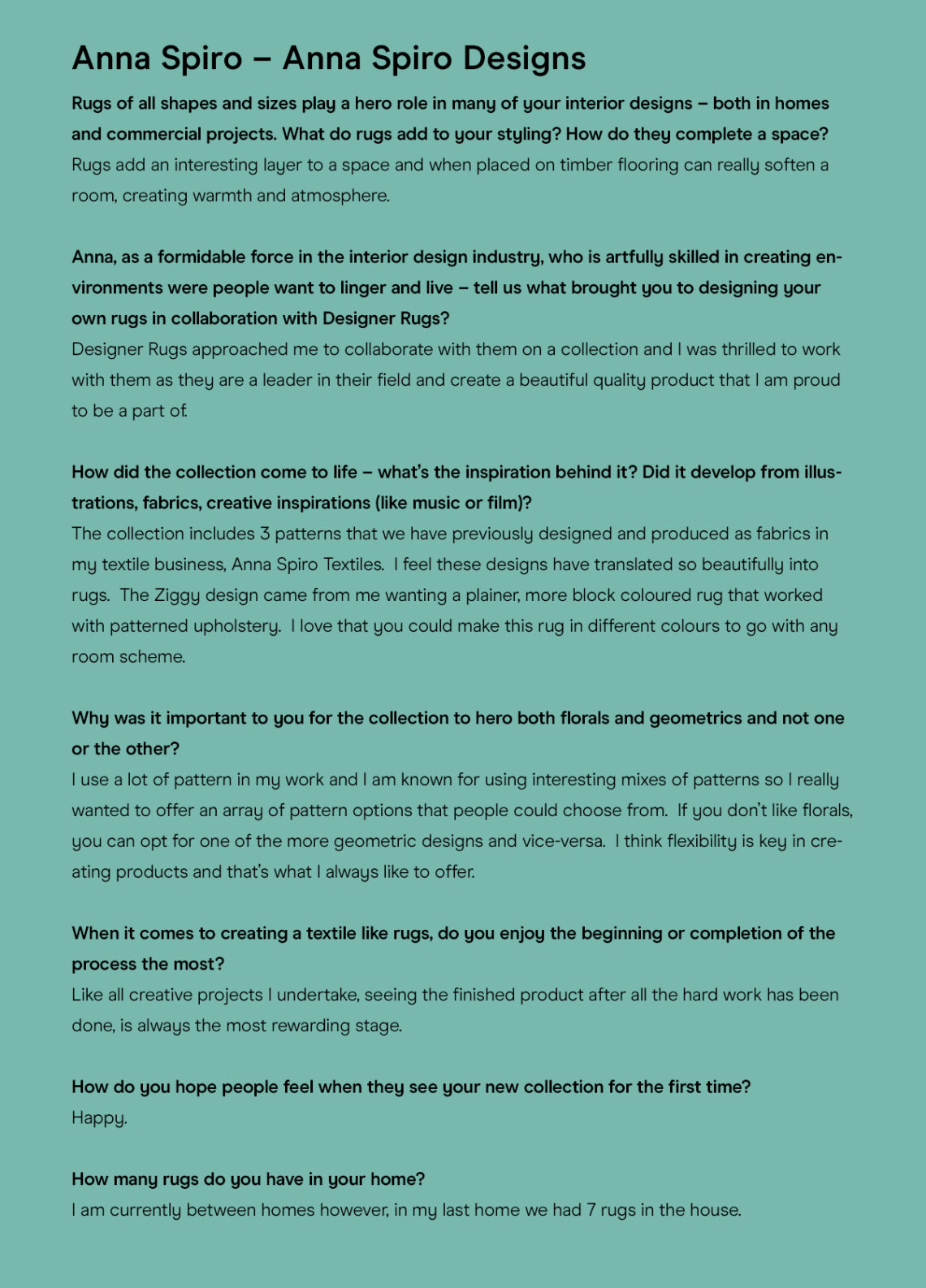 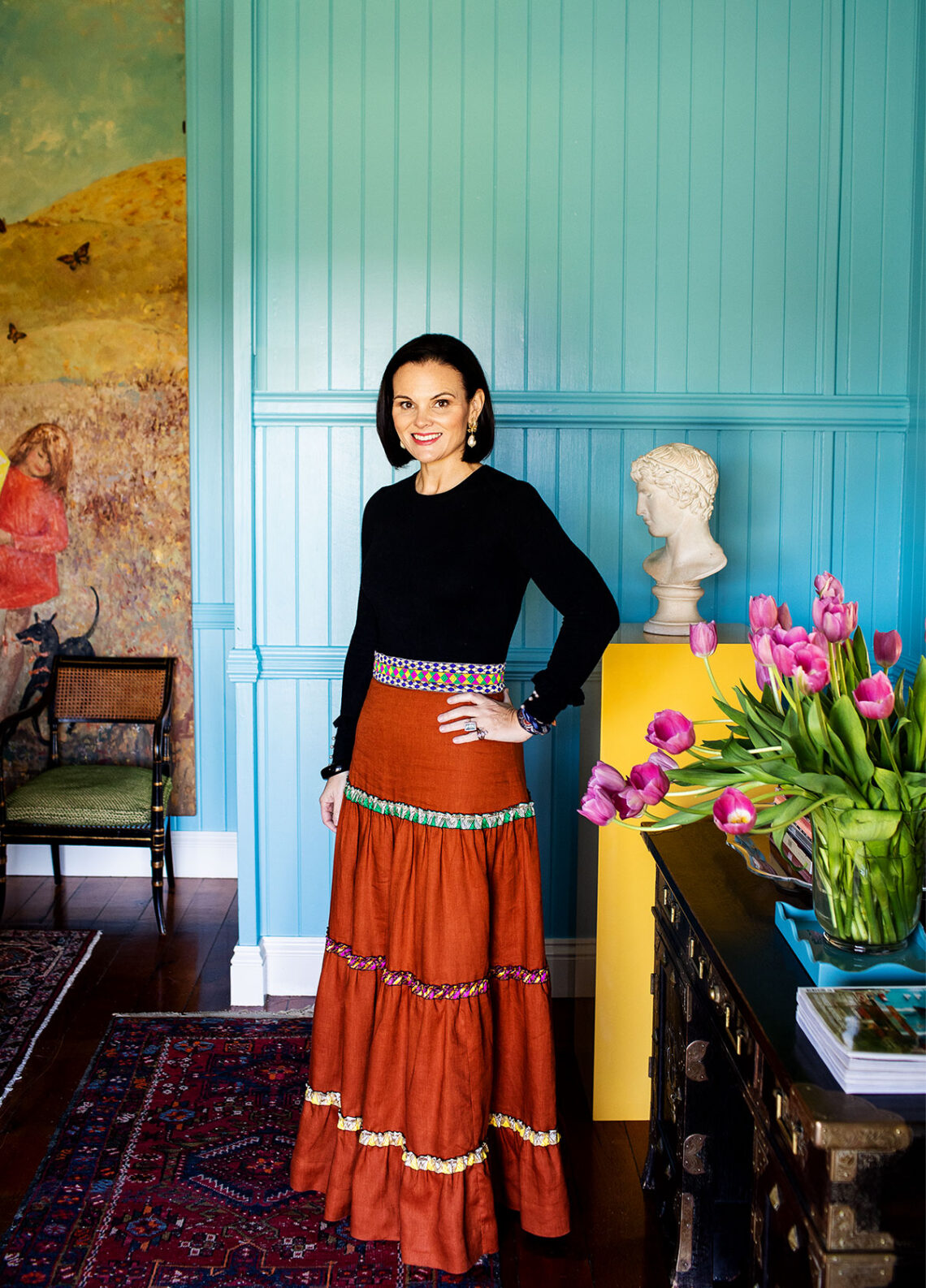 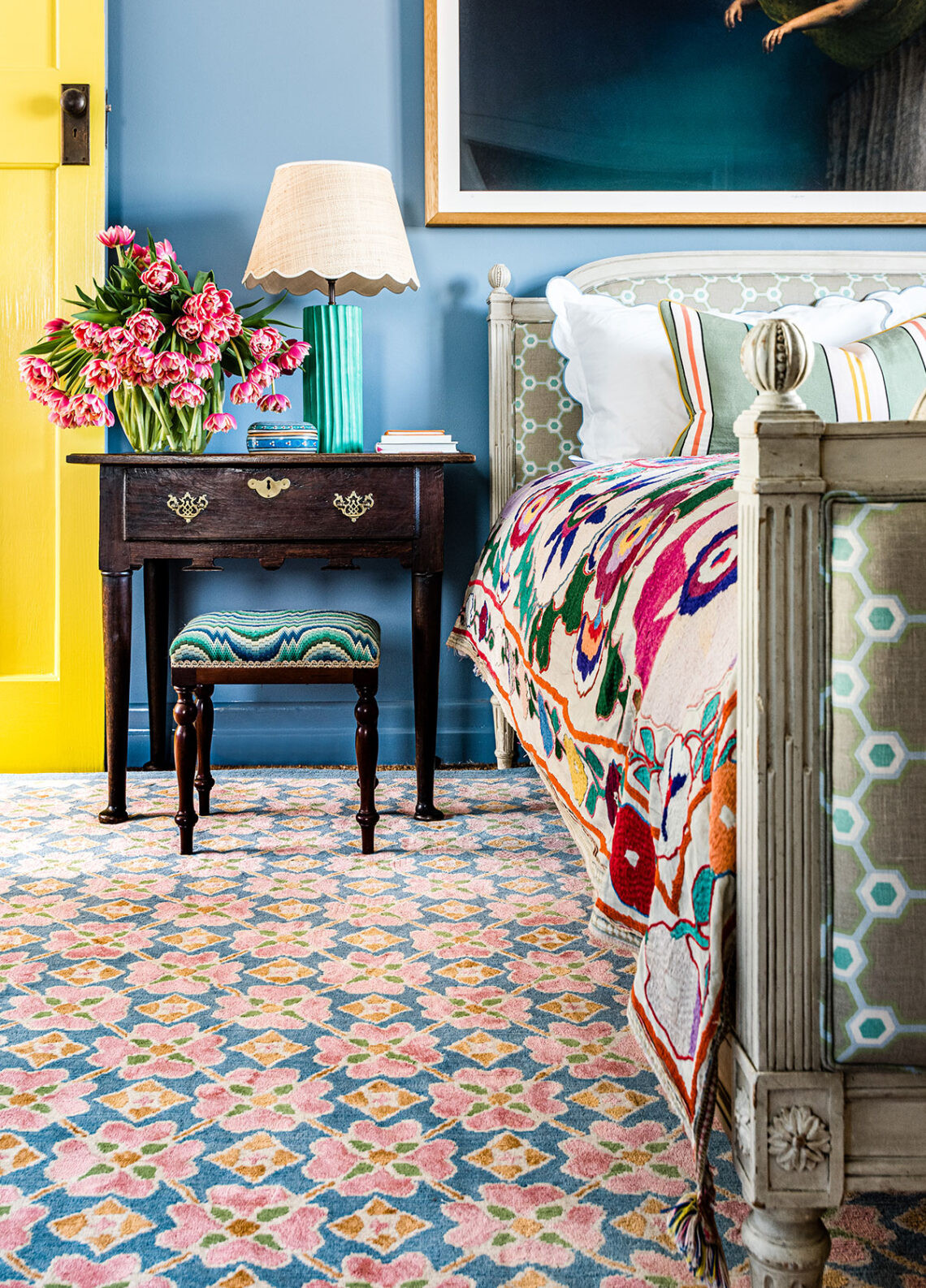 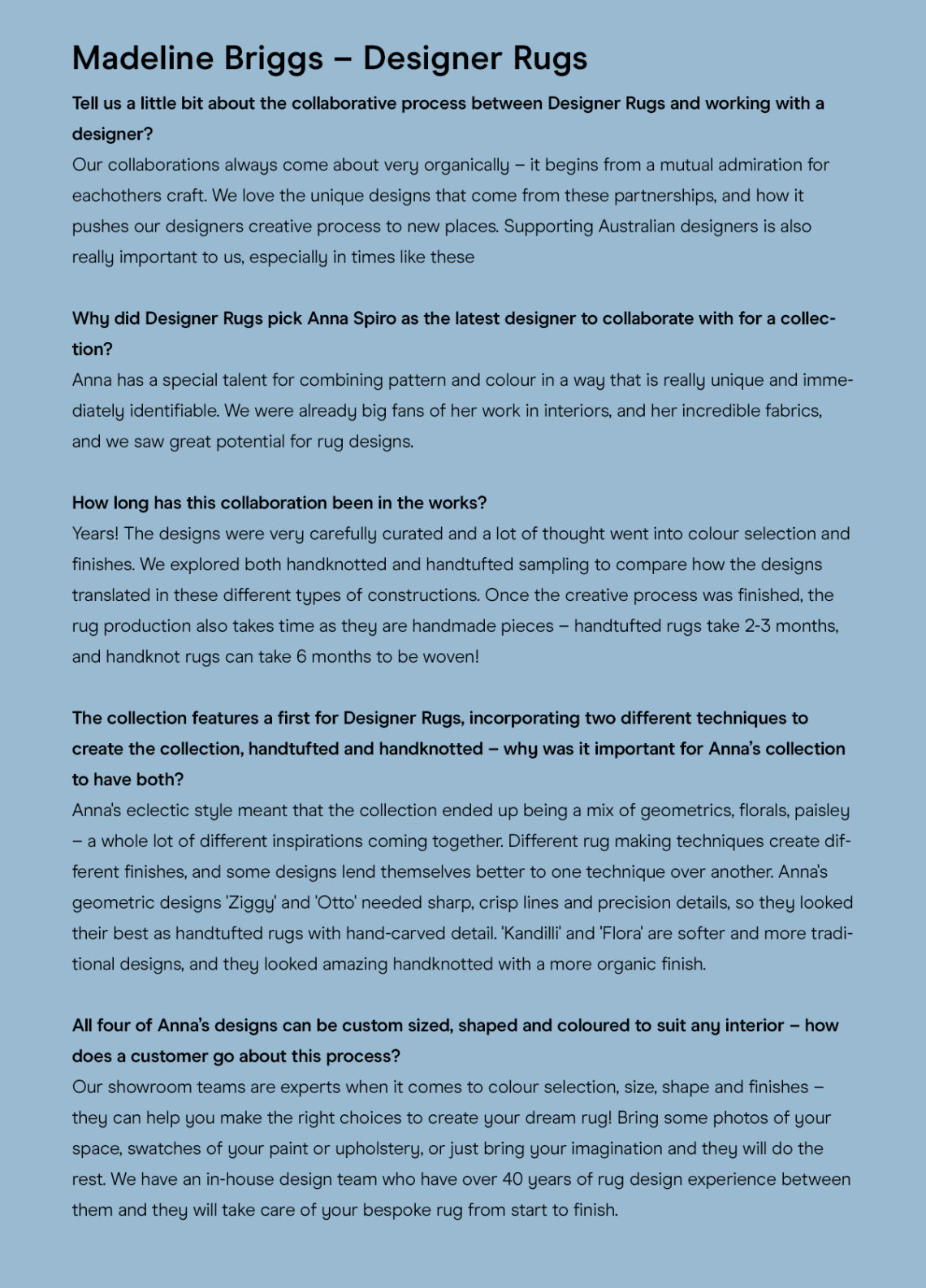