All the World’s a Stage by Cameron Bruhn

Something of an architectural, theatre mash-up, Dean and Head of School of Architecture at The University of Queensland, Cameron Bruhn shares six lessons from James St.

I often use metaphors and similes when writing about a work of architecture or an architect’s design approach – for example “A vibrant urban plaza can be described as a stage for the social life of a community” or “A shiny new glass tower might be so formally audacious that it is called out for being as bold as brass in its historic streetscape.” These figures of speech are very useful for describing a space, a building, or a neighbourhood. They can be evocative, figurative, or instructive. Describing a work of architecture through references from another field, object, or action is
a heuristic technique that can effectively scaffold our understanding and appreciation of the work. One of my favourite sources for these similes and metaphors is the theatrical world – borrowing the language of the dramaturge to describe architectural inhabitation or disposition.

The phrase “All the world’s a stage” was popularised in the opening line of a monologue from William Shakespeare’s five-act pastoral comedy As You Like It. The speaker, Jaques, begins with “All the world’s a stage; And all the men and women merely players; They have their exits and their entrances.” Eschewing the melancholy of this ancient metaphor for the stages of life and substituting it with architectural forms and actions is an amiable (and somewhat experimental) way of describing the acclaimed urban ensemble of the James Street district. My six lessons from James Street are something of a mash-up of architecture and theatre and the categories are modelled on Aristotle’s six elements of drama.

This pedagogic reflection moves beyond the dramatic effects that architecture can produce – like mood, atmosphere, and focus – to ponder the underlying qualities of the architecture of James Street through a theatrical structure. It is a musing about the locale written as if it was a dissection
of a play or film. The ancient Greek philosopher enshrined six elements that describe the structure of a successful play – plot, character, thought, diction, spectacle, and song. With some very necessary artistic license these elements are a different way of evaluating the achievements of this carefully curated, mixed-use leisure and commerce district.

The six elements are re-imagined as a set of criteria that can be used to measure architectural excellence.

Plot: In architectural terms this might be thought of as the function – the question of what the purpose of the building is. This is the most important element for Aristotle, and it is the same in the evaluation of an architectural work. The sub-tropical urban image of James Street is highly photogenic, but this is underpinned by a deft functional logic that sustains the main action.

Character: This is the second most important element in the Aristotelean structure and describes the characters as individuals and their relationship to one another and the context. The architectural measure of this is the formation and nourishment of a vibrant community and this is a definitive aspect of the James Street experience.

Thought: In architecture this is best framed as a question of desirability and in this context, it is a philosophical position on the way well-designed and managed places can bring people together. James Street makes a substantial contribution to liveability and the making of the contemporary city and represents a big idea about the progress of the city and the public responsibility of commercial developments is built into the architectural form and language.

Diction: On the stage this refers to the tonal balance in the dialogue – settling the language in a firm middle ground between the everyday and the poetic. In the language of architecture this balance can be achieved through the choice of building materials. At James Street this is achieved through the contrast of the bold muscularity of the building structures – in brick, concrete, and steel – and the delicacy of the landscape as it climbs, hangs and envelopes.

Spectacle: The setting is the most explicitly architectural of Aristotle’s dramatic elements, locating the work in time and place. In this analysis it can also stand for the way architecture that will stand the test of time necessarily avoids the need for special effects and attention seeking elements that drown out the big ideas. In this regard the James Street district is an exemplar of urban decorum.

Song: This can refer to both literal music and the rhythm of speech in a work. Across James Street, a melodic rhythm can be experienced in the character and emotion of individual spaces. The porous network of streets, lanes and arcades organise the sites and balance moments of quiet repose and spaces for ebullient gathering.

We are the characters, promenading and inhabiting this immersive and efficacious built environment. Architects and designers have choreographed this script and in the urban realm the dramatic capacity of the built environment is at its most potent and poetic. 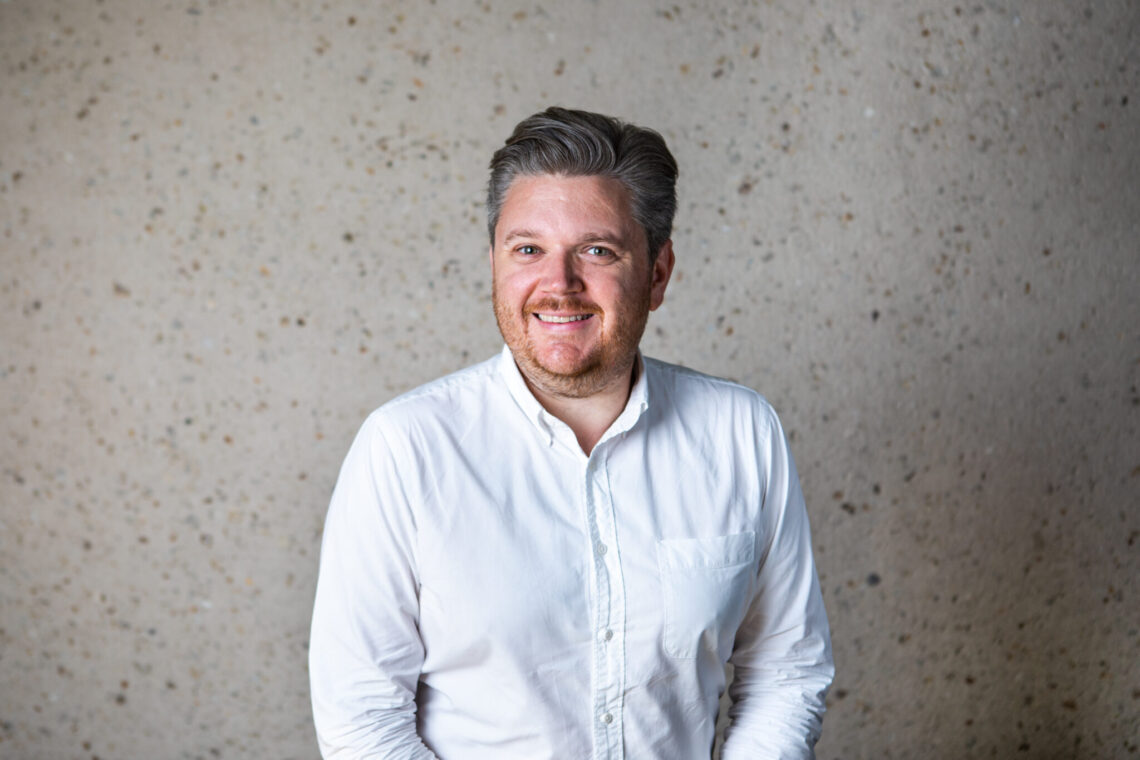