Global art sensation Lincoln Townley is coming to Brisbane! Lincoln Townley will be in town to open his first Australian exhibition at the Brisbane Powerhouse in collaboration with REDSEA Gallery!

Lincoln Townley is best known for his raw and confronting oil paintings that depict man’s descent into darkness in pursuit for money or reputation, and finding strength to conquer their power. Dubbed ‘the next Andy Warhol’, by Sir Michael Caine, Townley’s ICON portraits are constantly in demand for their ability to capture the creative and turbulent energies of iconic celebrities.

Townley has had a meteoric rise through the art world since 2014, and since then his works have increased in value by 400%. A bidding war last year between art collectors saw the sale of his David Bowie portrait rise to the sale price of 250,000 (pounds). In June this year, a private American art collector purchased Townley’s diamond encrusted portrait of the late Princess Diana for 1 million (pounds).

Townley famously has had no formal training in art and turned to painting as a way of copying with a drug and alcohol addition. His struggle is the essence of what the icons and original oils are unified around the descent into darkness and finding the strength to over cover it’s power.

Townley proudly speaks about how he was rejected by more than 90 galleries before he decided to rent his own gallery space and subsequently sold out the entire collection in the first weekend. Townley is the current artist in residence at the BAFTA’s in La and has exhibited at the National Gallery and Saatchi Gallery in London. Townley will be returning to Saatchi Gallery once again in 2018 for a major exhibition.

‘The Surprise Collection’ will be on display at the Brisbane Powerhouse and REDSEA Gallery from Thursday 17 August until Sunday 1 October and all pieces will be available for purchase. 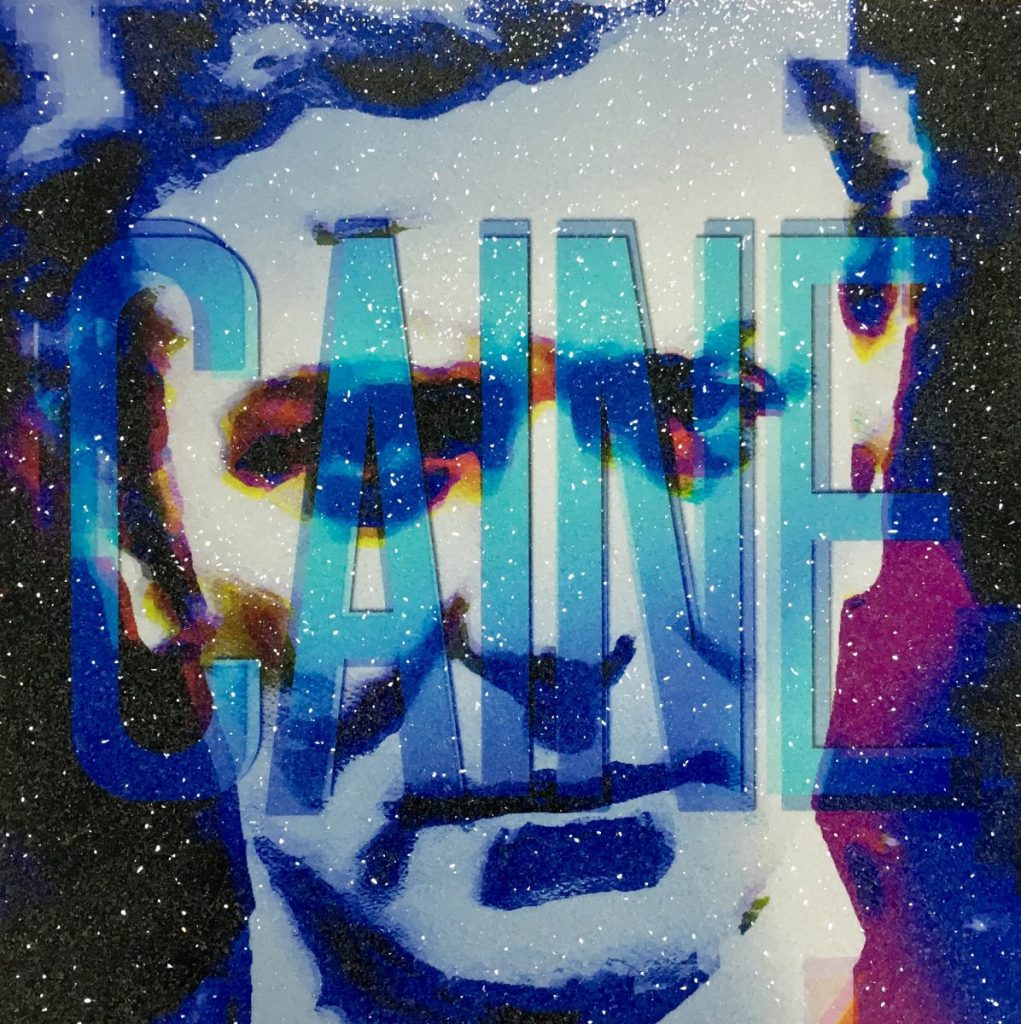