Feeling lucky? We’re giving you the chance to win one of five double passes to the highly anticipated movie Loving.

Based on true events, Loving tells the story of a couple whose love would come to define a key moment in civil rights history. Loving was written and directed by Jeff Nichols and features Australian actor Joel Edgerton and talented newcomer Ruth Negga, whose standout performances were praised by critics following the film’s premiere at Cannes Film Festival earlier this year.

Loving will be released at Palace Centro Cinema Thursday 16 March. For your chance to win email us at info@jamesst.com.au with who you would take with you and why for you chance to win… Good luck! 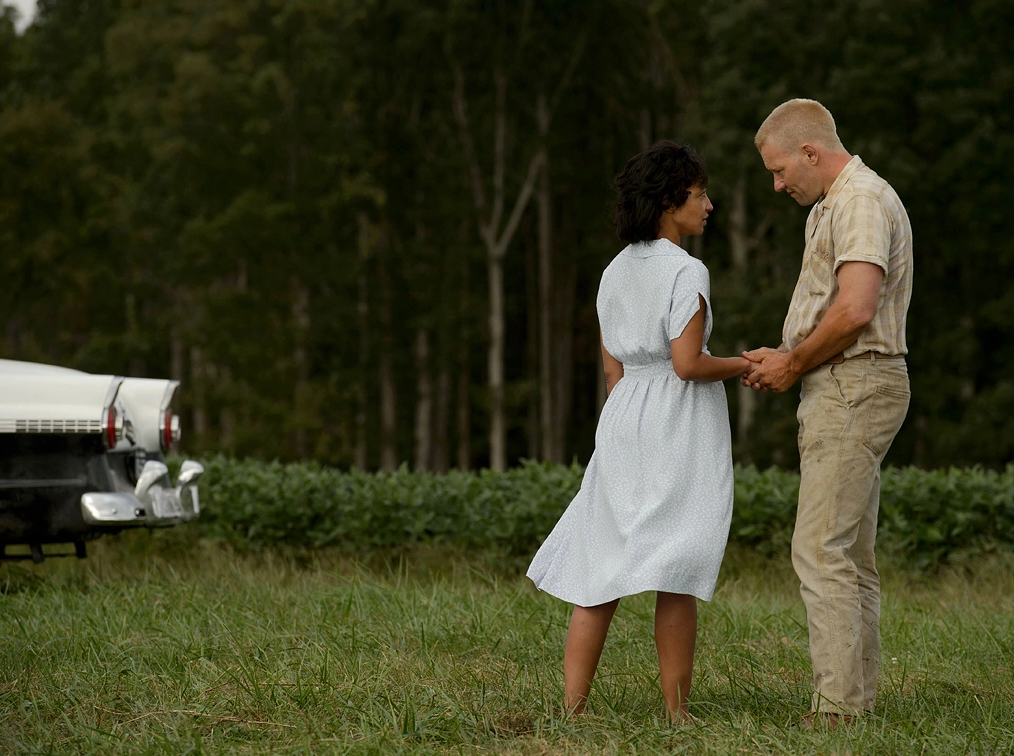