SOMETHING WORTH DANCING TO

A party without a banging playlist is like a margarita without tequila – a party foul.

That’s why, we’re getting in early with a party playlist to get you in the mood for the tenth birthday party we’re throwing for James St Up Late on Thursday 31 March. Who better to call on for smooth sounds spanning a decade than long-time James St locals and Twin Palms Barbershop owners, Tim Persley and Adrian Mezzina.

Tim has slung a more than a few vinyls in his DJing time and Adrian spent decades owning and running some of the Valley’s most iconic clubs – so the duo have music and James St credit – as evidenced in the satisfying music selection.

Up Late VOL 10 features hand-picked tunes from 2011 to 2022 providing 3-hours of enjoyment. Press play while: getting James St Up Late ready (dancing in the mirror encouraged); en route to Up Late (windows down!); or just to throw it back and reminisce on a decade of fun Up Late party memories.

During James St Up Late, The Calile’s resident DJ and good friend of Twin Palms Barbershop – Levi Birks – will be on the decks from 5 – 8PM.

To dive deeper into the lives of the cool guys behind Twin Palms Barbershop follow this link for a little chit chat. 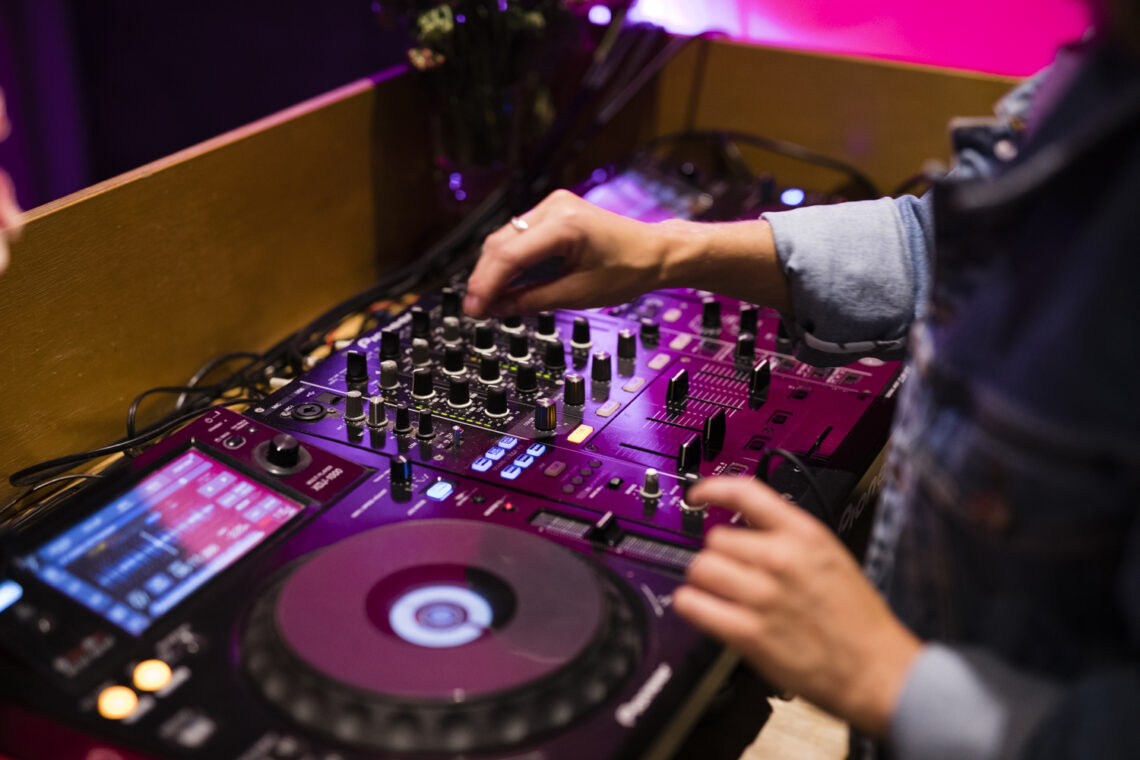