A taste of things to come...

Beginning his culinary career in the Sydney kitchens of Est. and Marque, Wolfers moved up the ranks as Sous Chef before travelling abroad to New York and Spain to further his training. Diners in Sydney will also know Wolfers from his work in Monople, Yellow and his recent progressive pop-up entitled Ételek paying homage to his Jewish heritage. Praised as a culinary indulgence and a once off dining experience, Ételek was held in venues such as Ester, Casoni, Bar Brose, Lee Ho Fook, Paperbark and Sunda.

Continuing the Gerard’s Bistro ethos of shared dining, Wolfers is eager to explore what South East Queensland and Northern New South Wales has to offer.

“Expect the food to be an exciting journey of flavours through my travels, places I have worked, and my heritage. The use of many different spices and ferments throughout the food is something that is close to my heart. We want to show how diverse Middle Eastern food is by exploring ideas and flavours from these regions” Wolfers said.

For a taste of things to come, diners can expect fried pita with matbucha (a version of Wolfer’s own with smoked tomatoes, peppers, onions, eggplant and chillies) and strawberry gum dukkah, aw coral trout with coriander oil, sea tabbouleh, sardine garum made in house and apple cucumber melon sorbet with pistachio and native lime on the menu. 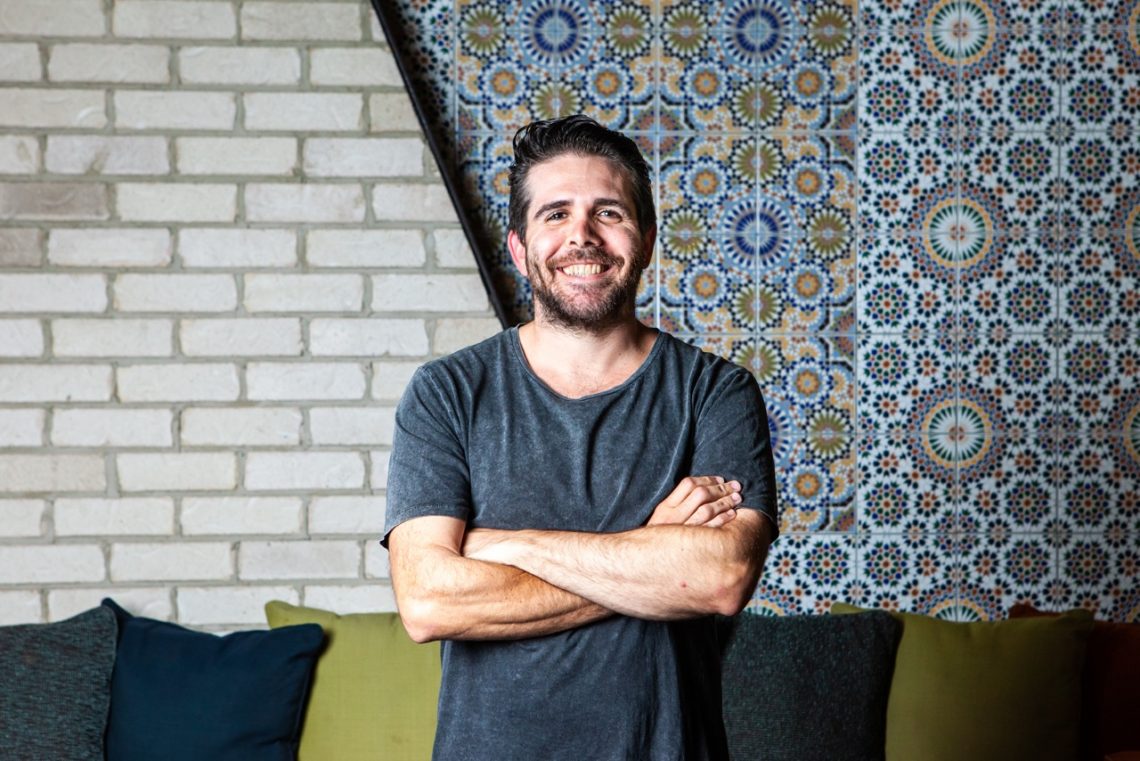