Looking Back: A History of Up Late

While late night shopping was not a new concept a decade ago, nobody had ever really thought about making it fun – flipping retail into a party with lights, music, conversation, party bags and yes, shopping. Not only that, why not invite a selection of Australian fashion designers to come along too – to be in store connecting with customers while offering one-night only special activities and offers. To transform everyday retail via after dark happenings.

Kicking off Up Late partnerships with Grazia Magazine, the first James St Up Late was a thrilling success. Somewhat of an improv, James St organisers harnessed the enthusiasm of retailers as they celebrated fashion, art, design and lifestyle in-store in their own unique way, and in doing so created a party vibe throughout the street. Adding to the buzz were a number of big name national designers – the likes of Heidi Middleton (then at the helm of sass & bide), Colette Dinnigan, and the beloved Easton Pearson – swept up in an energy that introduced a vibrant new shopping experience to Brisbane.

Building on the success and desire for more late night festivities, James St Up Late returned, this time in partnership with marie-claire. Led by the ever exuberant marie-claire Editor, Jackie Frank and her entourage of editors, the event saw a heightened level of excitement with thousands of attendees queuing for party bags, more national designers on the street, DJ’s, street installations and projections all combining to create a fashion house party…on the street, with fashion, collaboration, community and connection providing all the elements for an annual gathering.

James St Up Late had well and truly arrived, embedding itself on the Brisbane fashion event calendar.

But like all parties, sometimes they get crashed. In 2017 Up Late was set to be James St’s biggest to date coinciding with the opening of a boutique David Jones and with the annual pilgrimage of marie-claire editors, national designers, interstate guests and the national David Jones team, ambassadors and partners locked in. In the days prior a major weather event formed off the Queensland coast (something we Queenslanders know all too well). Cyclone Debbie, hovered north, keeping us all guessing, with frantic calls to meteorologists helping little – Debbie was unpredictable leaving us no choice but to forge ahead. Debbie decided to crash the party, hitting Brisbane the day of the event with intense rain and wind and government agencies officially “closing the city”. There would be no Up Late that night, rather the event was rescheduled two months later and the Party Bag treasure-hunt caused a stylish stampede on James St.

In 2020 the event reached a new turning point – with the decision made to go it alone. Now officially named James Street Up Late – honouring the tireless work of our community to produce the event and reflecting the strength and quality of the brand and its significance. Again, the party was crashed with 2020 never being held. The onslaught of the Covid-19 pandemic saw the country placed in lockdown with events and lives placed on hold for what became a two year challenge for us all.

2021 saw a modified return to Up Late, with Covid safe measures implemented, and now in 2022 – James St is set to bring some brightness back to the city with our 10th James St Up Late.

We arrive in 2022 bolder, stronger and more united than ever before. We stand with our community, we support businesses and we hope to connect both through providing one night of merriment to celebrate a hopeful new decade for us all. 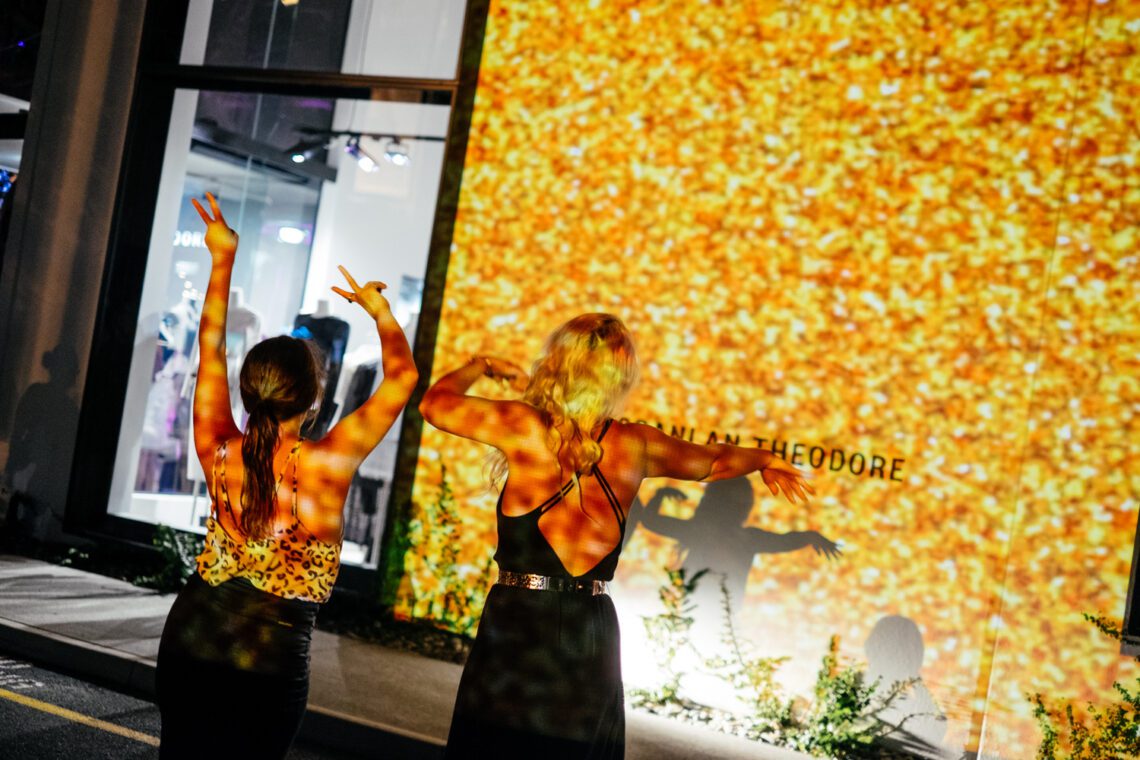 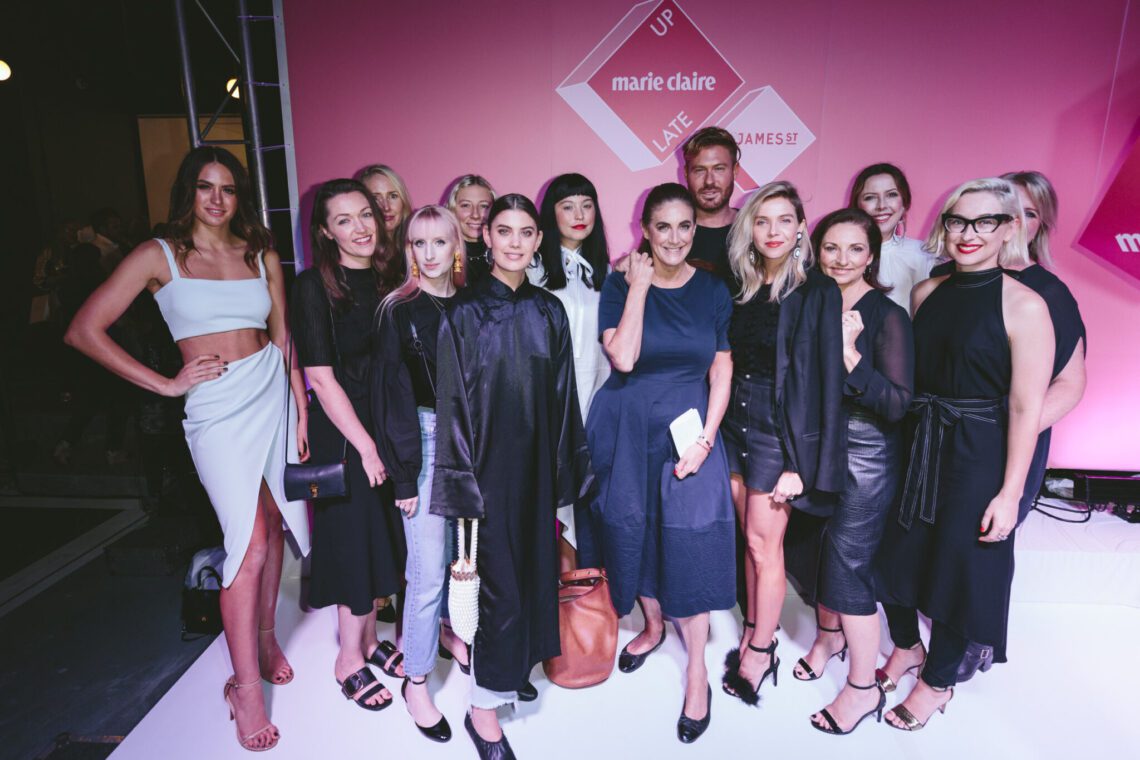 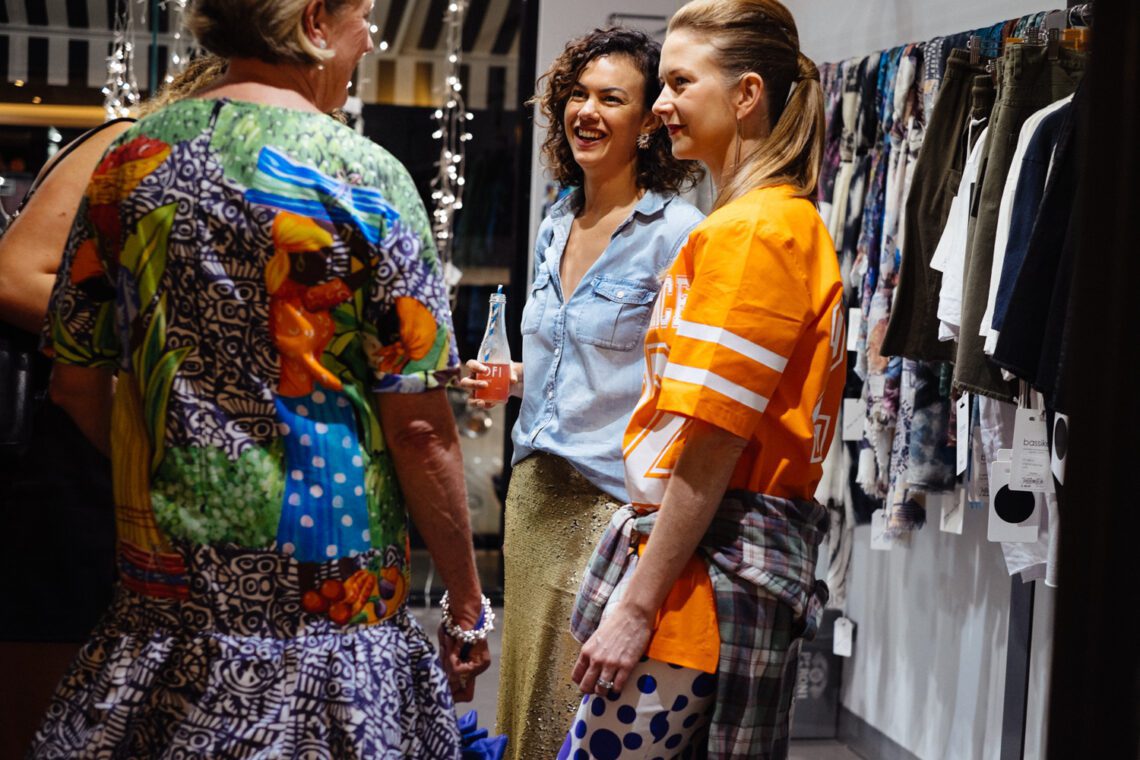 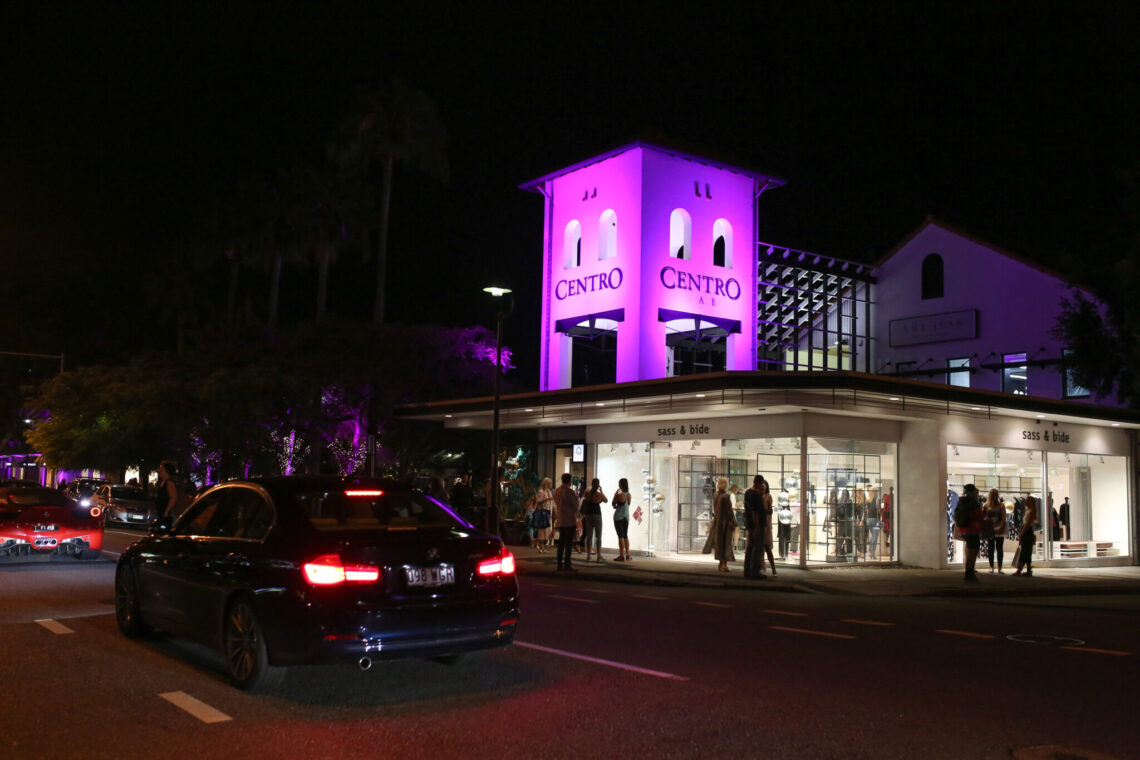 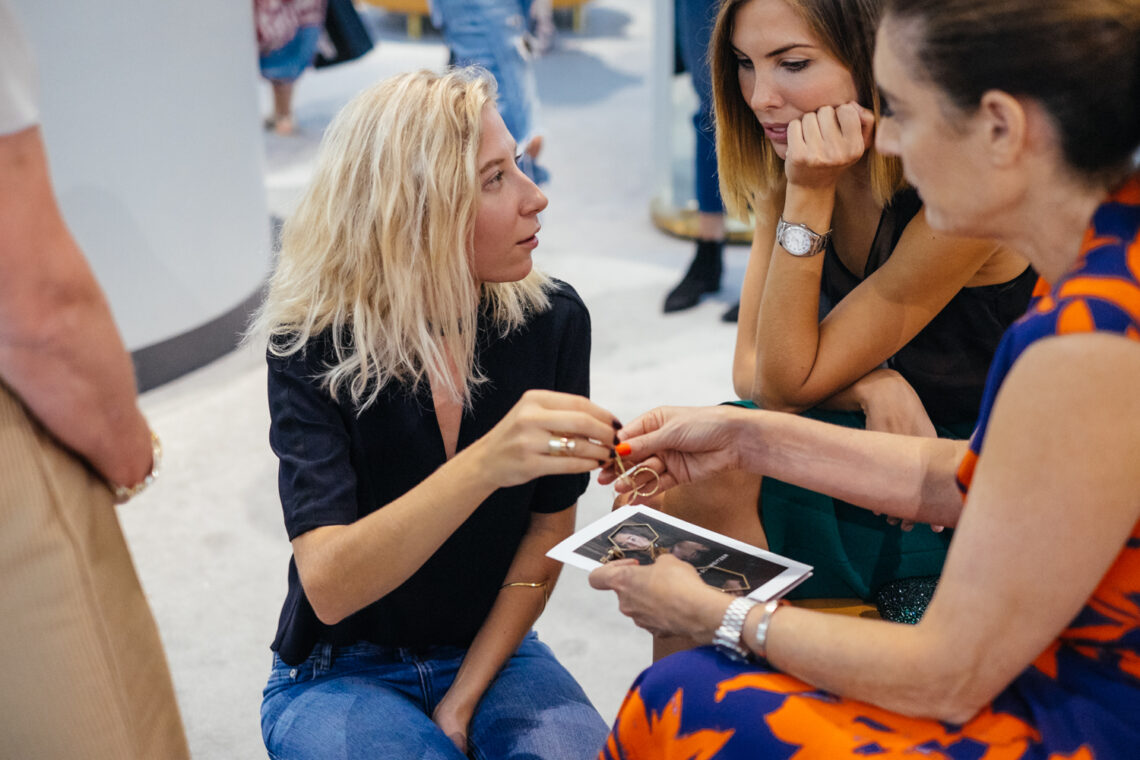 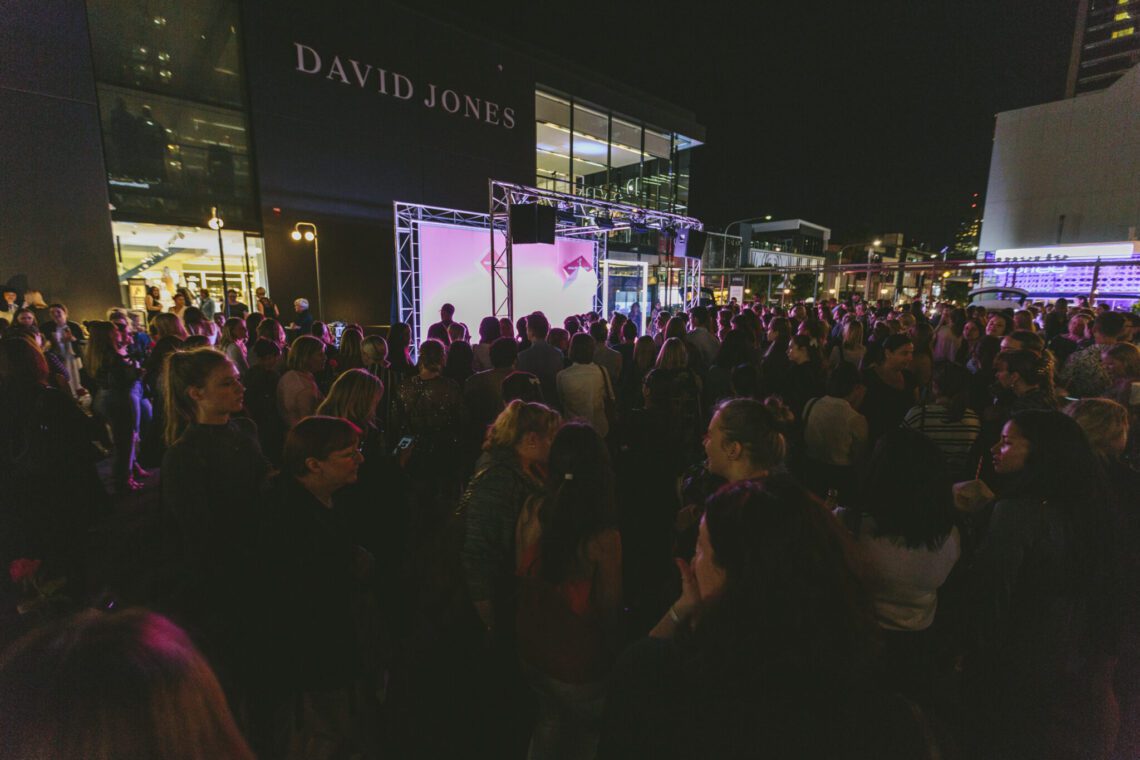