LONgTIME owners to open a restaurant on James St!

It has been a big couple of months for the James St food community with the news of two restaurants and bars set to call James St home. Michelin Star chef lead Beaux Rumble was the first to announce their arrival, followed by SK Steak & Oyster by the same crew as Hellenika. Now, Ada Lane, James St’s new micro precinct has grown again with the news of Thai restaurant and bar sAme sAme!

sAme sAme will be the evolution of Brisbane’s iconic Thai restaurant and bar LONgTIME. Owners Tyron Simon and Frank Li announced that the favourite will close early November and relaunch as a functions venue, allowing diners to host events in the ambient, dimly lit dining space. The highly anticipated relaunch will be two days later with the grand opening of sAme sAme right here on James St.

“We’ve always wanted a function space,” Simon says. “At one stage we looked at doing something upstairs at LONgTIME but the commercials didn’t quite stack up.”

The result – a Richards and Spence architecturally designed 80-seat restaurant and bar, serving up the same fragrant and flavoursome Thai food, the same exceptional wine list and precision service, just with new experiences and space.

“We’ll still be dark, we’ll still be fun. The restaurant will still be full of greenery and be lush and inviting,” Simon says. “We want to be more controlled but we’re not giving up the atmosphere. It’s about not losing touch with where we came from” he continues.

Situated next to Jocelyn’s Provisions, sAme sAme, shares plenty of design cues with its neighbours next door and across the lane at The Calile. Think, the ever-cool and now iconic archways, cream brick, concrete and light American oak.

“If Richards and Spence couldn’t design it, we were out,” Simon says. “We didn’t want to stick out in the precinct – we wanted to be part of something great.”

The restaurant and bar will boast two-storeys. Downstairs, the restaurant will surround an open kitchen twice the size of LONgTIME’s, allowing Executive Chef Ben Bertei to work with new equipment such as a charcoal fire pit.

“Some of the best meals I’ve had in Thailand were cooked by a guy on a pushbike with a charcoal pit strapped to the back,” Simon says.

Upstairs, will see the introduction of Los bar, where guests can have pre or post-dinner drinks from their extensive selection of tasty Thai-style cocktails, beers and 140 long restaurant wine list.

“You arrive, you have a pre-dinner drink, you have a post-dinner digestive,” Simon says. “It’s something we’ve wanted to do for a while to really complete the dining experience.”

If you’re like us, and have already considered, called and scheduled who you are experiencing sAme sAme with – call the restaurant at 0731881418 to secure your table. 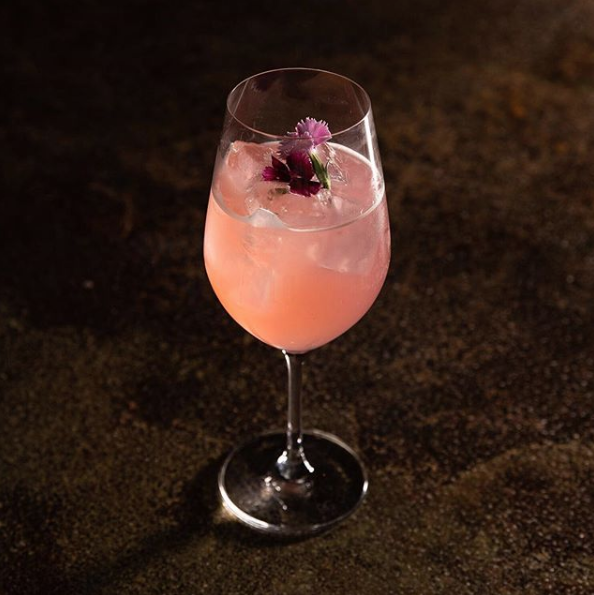 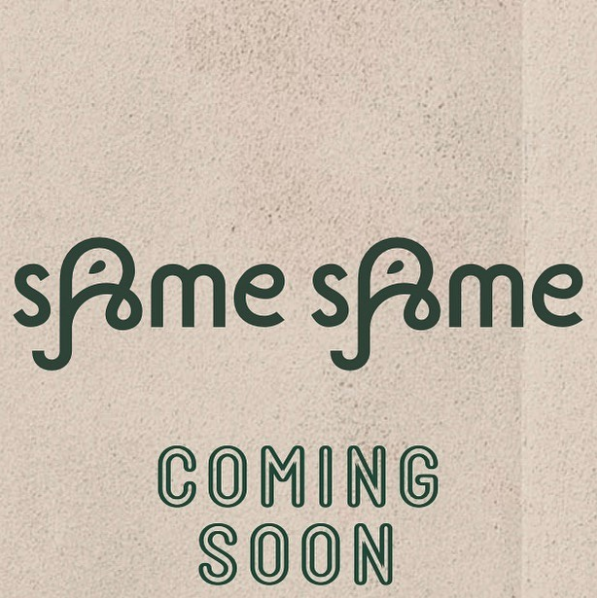 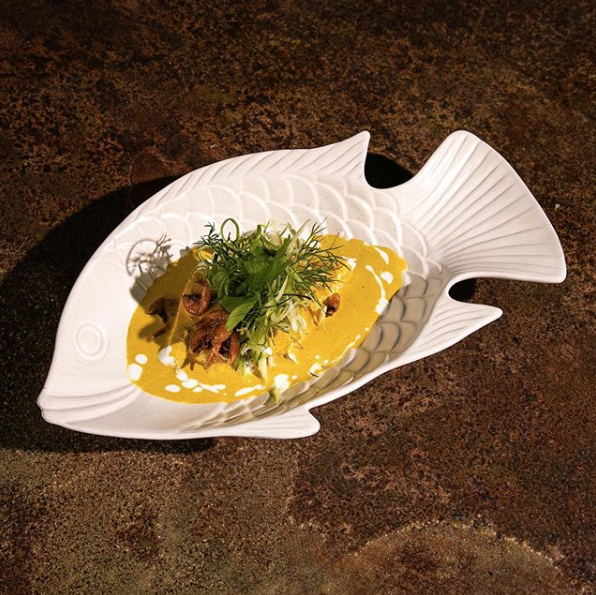