"I'll have one of everything"

Something new (times two) has arrived at The Calile Hotel! (1) an impressive new dinner menu at Lobby Bar and (2) the appointment of a new Executive Chef.

The Calile has announced the appointment of Executive Chef, Jamie Kang, an established and accomplished chef who bears international, national and local experience having worked at Zuma Dubai, Level One Elextra House Adelaide, Sake Melbourne and locale favourite Beccofino.

“I’m thrilled to be returning to Brisbane as this is where my career really started, it feels like home to me and coming back to a place as beautiful and unique as The Calile made complete sense,” said Kang.

Continuing the legacy developed by his predecessor Kitak Lee, Kang will champion and build the established menu with Food and Beverage Manager Katrina Maunier (nee Ford), who has shaped the high standard of offering since opening in October last year. Kang has set about creatively extending the menu of the Lobby Bar, in-room dining and event catering – starting first with a new night menu at Lobby Bar.

The Lobby Bar night menu is designed for sharing and pairing, which is just as well, as picking one dish is a difficult feat, with the enticing selection setting you up for an “I’ll have one of everything, please” moment.

Influences from Kang’s Japanese and Korean cuisine savoir-faire is evident with the likes of Hiramasa Kingfish Sashimi, white kimchi, green chilli and chive oil, and Duck and Chicken Tsukne with soy and egg dipping sauce tempting guests. Kang’s Italian chef roots have even made a statement on the menu too with Buffalo Stracciatella and Crab Tagliatelle.

Watch this space for more information regarding the Lobby Bar, including the hotly anticipated new cocktail list. 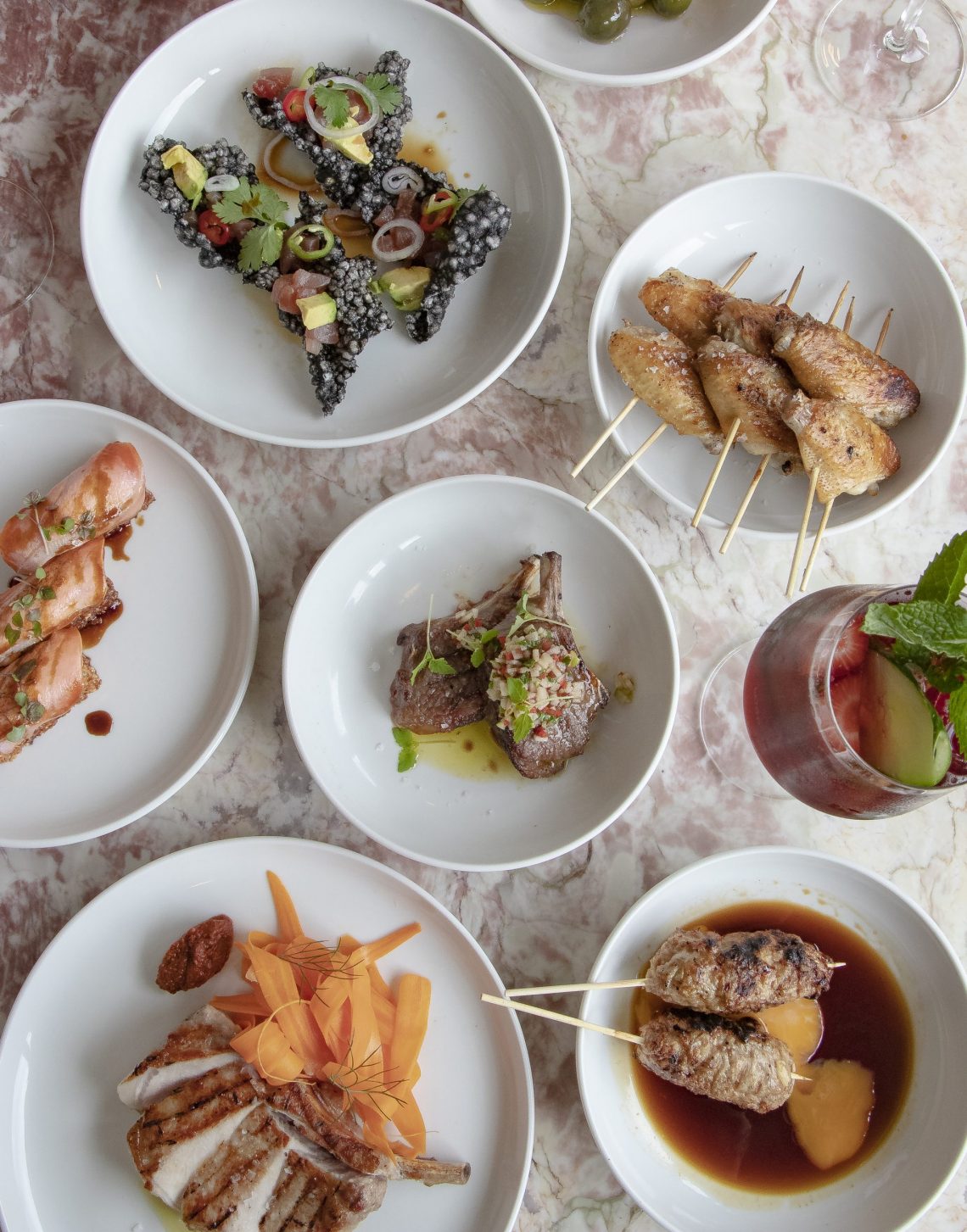