REDSEA Gallery is making it their business to uncover the upcoming talent in Brisbane’s art scene.

Little is left of the dated notion of the Brisbane philistine, as today this city bustles with innovation, creativity and our own evolved sense of culture.  It is this contemporary avant-guard that Young Blood embodies, as each artist ignites new paths not only within their artistic practice, but also within this city’s artistic future.

These seven student artists are:

All seven artists have begun sketching out a path in the contemporary local art scene, from Lobwein’s qualification into the Churchie Prize, to Wilkes’ exhibitions at major public galleries.

Each of these artists were not only selected for this exhibition due to the credibility of their work, but also the seriousness and devotion they’ve each taken to establishing themselves as professionals in their field.

Young Blood will be open at REDSEA Gallery on Tuesday the 12th of May, so be sure to pop in and support these budding artists, and consequently support the evolving art scene in our beautiful city. 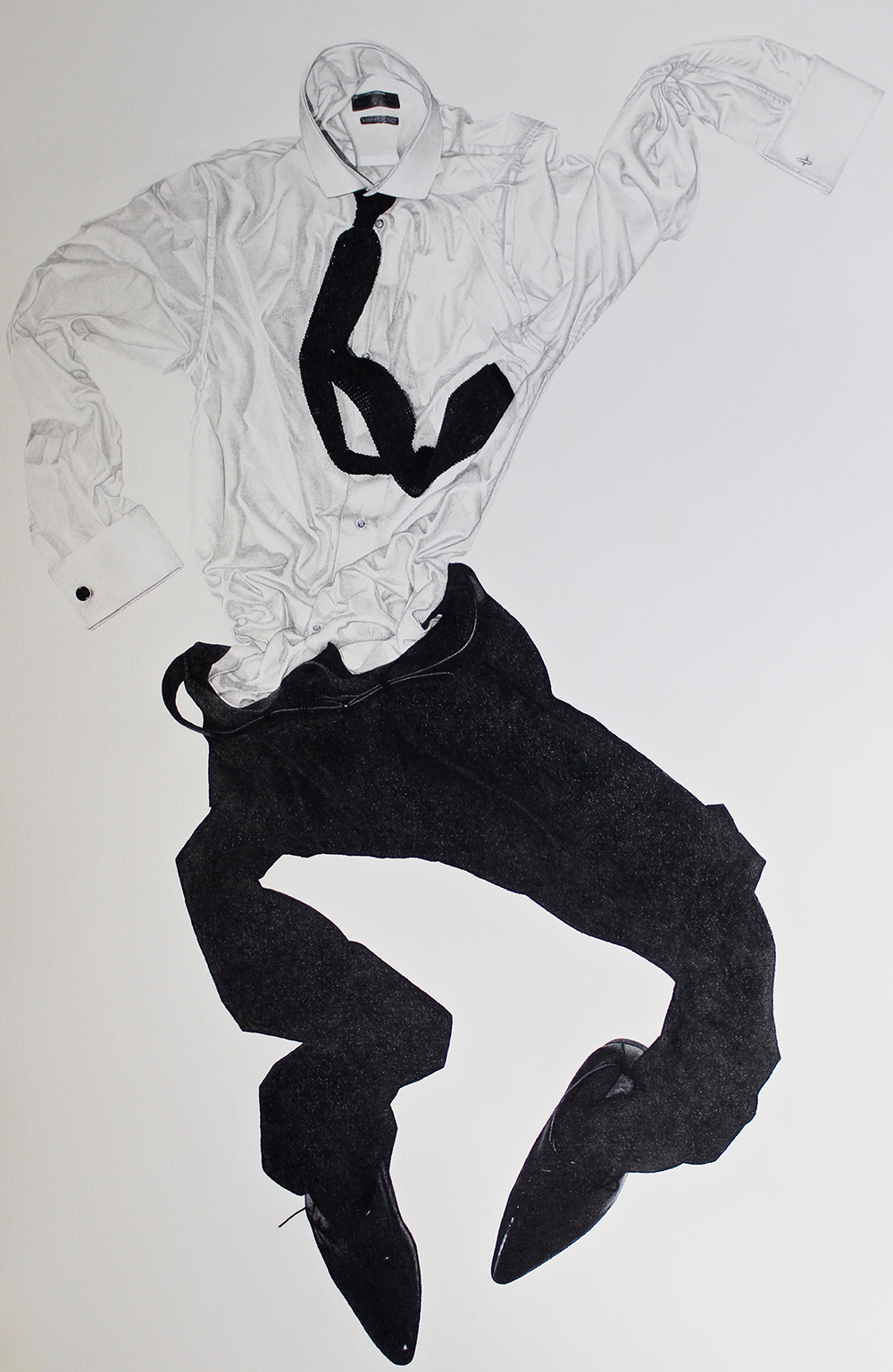