Being no stranger to the street, Jad & The previously performed as Mitzi at the RESORT Garage Disco: Sunglasses at Night party in 2014. Although his four-piece disco/ electronica act is no more, Jad & The is the cool house alternative.

His JSFWT22 playlist features vibing house, tech and disco tracks which will have you hitting repeat on the daily! Press play.

Jad & The will be mixing tunes from 10AM to 12PM at the Vibe Stage. So, ease into your Sunday with smooth sounds and sensational eats. 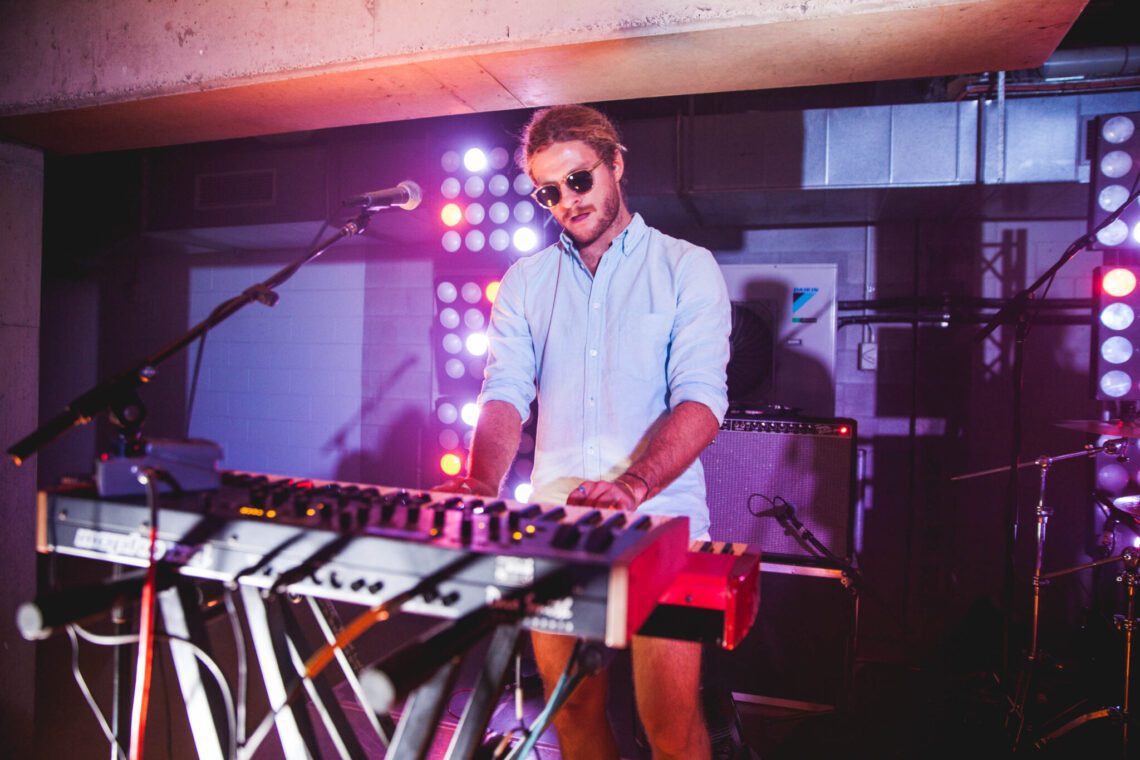