The news we’ve all been waiting has dropped! The Calile Hotel has just announced their Lobby Bar, the in-house venue which is set to bring an exceptional dining experience to locals and visitors alike, and guess what? It will be located within the hotel’s lobby – who would’ve thought!

The position of Executive Chef has been appointed to Kitak Lee. A name which might familiar – Lee was previously the Head Chef at Melbourne’s celebrated two-hatted The Table at Kuro Kisume and has also held sous chef roles at Sydney’s Momofuku Seiobo (which made the World’s Best Restaurant list), Potts Point Japanese-inspired diner Cho Cho San and Bilson’s in Sydney.

Teaming up with Lee is Food and Beverage Manager, Katrina Ford, who is returning to her home state after managing Merivale restaurants Coogee Pavilion, Mr. Wong and Ms G’s. Ford also oversaw bar operations for the opening of Intercontinental Double Bay, was opening Sommelier at the hatted French fine diner Guillaume, and held management positions at Hugo’s Lounge in Sydney and London’s famous Shoreditch House, part of the SoHo House Group.

The Calile Hotel’s Lobby Bar will offer guests a thoughtful, contemporary menu for breakfast, evening dining, cocktails and everything in between. It will also feature a considered wine list showcasing Australia’s finest, while also saluting the great viticulture regions of the world.

Lee says Lobby Bar’s menu will be in keeping with the ethos of the hotel and its design, which reflects understated sophistication and exceptional quality.

“It will be beyond the normal hotel experience. We want to draw on the best elements of old-world hospitality, interpreted in a very contemporary way,” he said.

“In a sense, we are finding a new take on classic hotel menus for the modern era. The menu will be all about classic courses with a contemporary touch, allowing the ingredients to really shine.”

“Essentially, we are The Calile, we are not trying to be anything else.”

Ms Ford said Lobby Bar is designed to evoke a feeling of relaxed comfort, extending the experience of the urban resort. Its light-filled spaces feature an abundance of open air and clean lines, with a sense of pared back simplicity.

“This is a place where you walk in and feel instantly calm and welcomed, as though you have escaped from city life,” she said. “Everything from the décor to the music is designed to put you at ease. Someone might have spent a morning by the pool or come from the office in a suit, but they will feel equally at home.”

Owner and developer Michael Malouf of CMI says the design and role of Lobby Bar is integral to The Calile experience.

“Lobby Bar will be an all-day venue, ready to receive and satiate guests according to their agenda, not ours. Adjacent to the hotel entry, the venue is designed to animate and elevate the hotel lobby into (yet another) fun and interactive component of The Calile Hotel experience.”

The Lobby Bar will open September 2018 for breakfast, lunch and dinner. 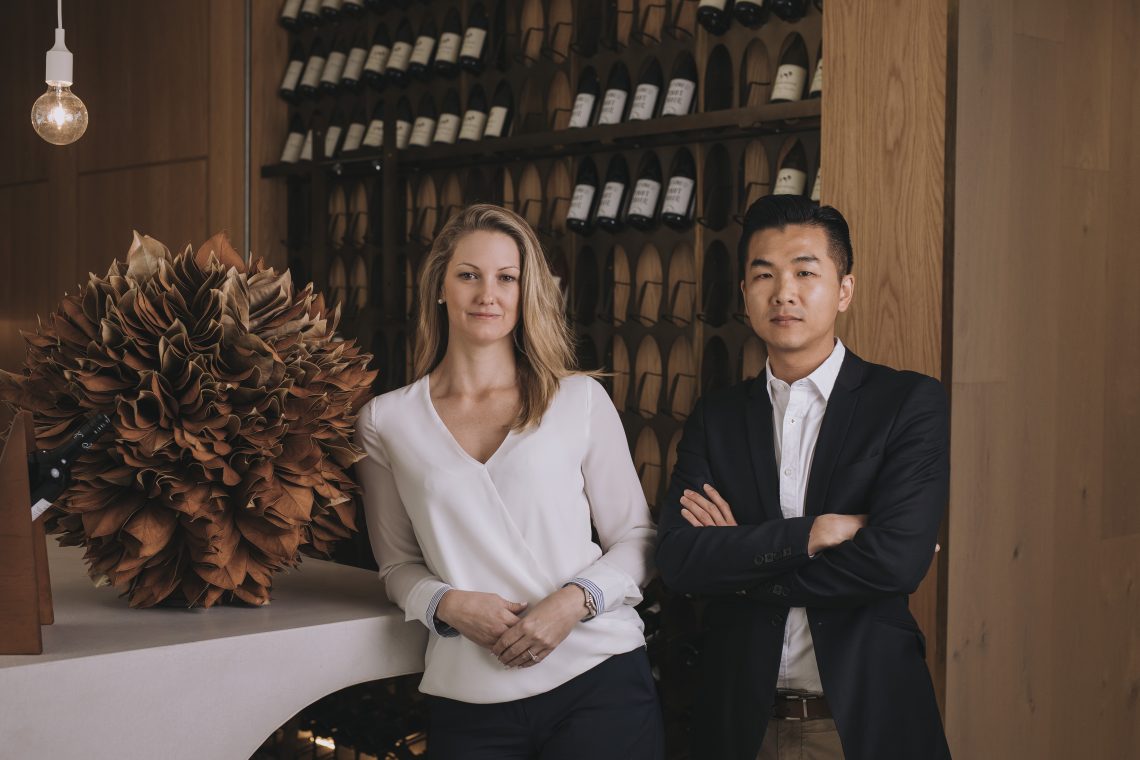