Set to cause a rumble in the food community jungle, the two-storey restaurant fuses French Beaux-Art design with modern Australian wood-fired cuisine – get the juicy details below:

Executing the vision is Michelin-Starred Chef Alan Wise, who most recently was awarded a star as Executive Chef at Rouge Tomate Chelsea, New York in 2017. Wise honed his culinary skills at Picholine, Juni, and Public in New York. Wise has also travelled extensively through Africa cooking in rural and urban townships, raising awareness for clean cooking issues.

“Having been exposed to global food initiatives and the vision of New York dining, I’ll be leading the kitchen team in new flavour combinations, platings and menu development. It’s very exciting, I can’t wait for Brisbane to taste the food of Beaux Rumble” said Wise.

Rumble: a local connection; with the Gilson & Rumble famed Queensland pottery makers workshop based in the area. Their ceramic pieces are now taking pride of place in galleries across Australia and internationally.

The open aired kitchen will be focal point. Wise said, “None of the kitchen is concealed; we want diners to see it before they get to their table, to see the honesty of it. Diners will feel like they are walking into a place that has a story, one where you can discover more on every visit.”

“… while the design features a huge custom grill and wood-fired oven, what is prepared over and in it respectively, is not what Brisbane diners will expect. The fire and smoke will add extra layers and levels of flavour to what is predominantly an ocean and plant-based menu,” he said. 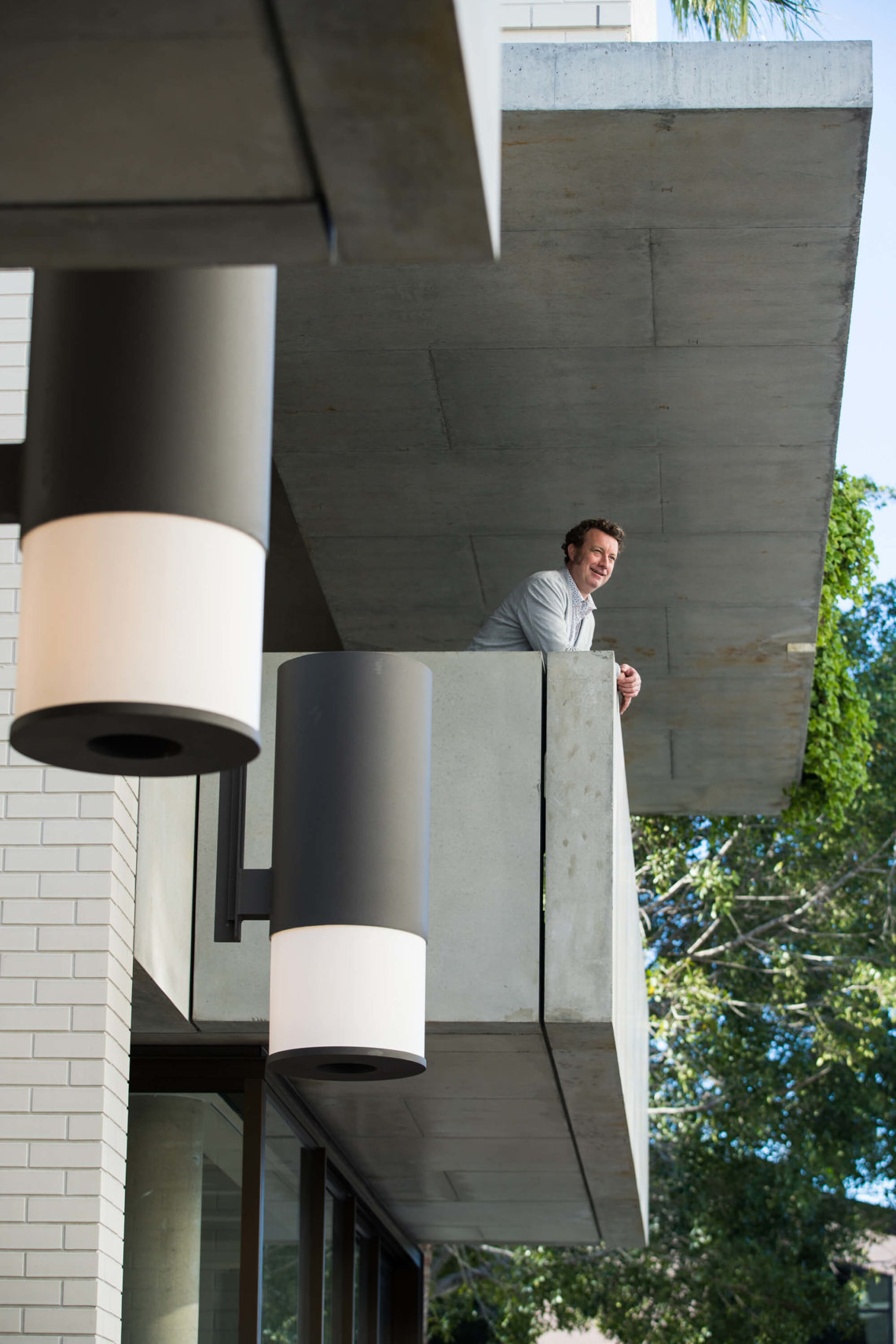