One of the most anticipated restaurant openings of 2019, sAme sAme, has not disappointed. Prior to its now temporary takeaway transition, a queue to dine on a Tuesday night was a common sight. An enviable achievement for any new restaurant.

To achieve such a feat, with creativity, forethought, spirit and humility is Tyron (Ty) Simon and Bianca Marchi, who along with their expert team of chefs, staff and advisors, have created a restaurant, that transports you to their world, yet pays homage to its place. It leaves you wanting to come back again (and again!).

How do you achieve such a milestone? Well, we spoke with Ty and Bianca to find out and chatted about Brisbane’s food scene, the most underrated dish on the menu, the best table in the house and more.

Ty and Bianca (the dream team!), it seems a though as soon as the doors of LONgTIME closed, sAme sAme opened with a bang – just as popular as its predecessor.  How did you do it?

The move was certainly made easier as LONgTIME had been open for five years, sAme sAme just gave people a more convenient location, parking and bookings!

Why Ada Lane on James St?

We had previously talked to Cal & Michael (the property owners) and the timings just seemed right. The whole family is so passionate about the precinct and it was just so refreshing to be a part of something with so much love and attention behind it.

sAme sAme stems from the idea that it is similar but different to LONgTIME – this must have been a fine balance to achieve, given restaurants cult following. What were the most important concepts that you found the right same but different balance to?

We believe that the restaurant first and foremost had to be about the food. LONgTIME had always been about that so that part had to be “same same”. Ensuring that ethos was a priority.

After that, it was a casual Sunday beer with our friends from Richards & Spence and by the next day they had modeled what would become sAme sAme. It was critical to us that they designed the restaurant. The precinct is so beautiful and we didn’t want to stand out, we wanted to be a part of it.

Prior to opening your own restaurants, did you both have careers in hospitality?

We did, but in different roles. Bianca was studying in Brisbane and working casually in hospitality and I was more a hospitality vagabond between Sydney & Brisbane from restaurants to clubs.

The Brisbane hospitality scene has changed dramatically in the last couple of years and your restaurants LONgTIME, hôntô, sAme sAme and recently opened 22 Agnes have been accredited to this success – what do you hope for your restaurant’s legacies to the food scene and culture of Brisbane?

It is very exciting to be a part of the Brisbane dining scene, even if at the moment the plate is empty (sorry bad Dad joke). We would like to think that our venues are delicious, warm, fun, creative and honest.

During this current period of uncertainty, sAme sAme has adapted to serving takeaway, an important decision to support your staff, restaurant and community – why is supporting local important to you both?

There was no one right decision with what we all faced. Closing made as much sense as staying open. Ultimately, however, we had staff that were not eligible for government assistance so we felt obligated for them. Our staff were always hard working but they have been adaptive and positive about the business change which has made the transition so much easier.

Since the takeaways have launched, it has been amazing to get text messages from customers with photos of their celebrations. It has been incredible to still be able to connect with them through food and share significant events in their lives. Our approach has always been that we are lucky to get to serve people, the takeaway is no different.

What’s next for sAme sAme?

The continual adaptation to what is presented to us. We have found ourselves trying to control things that we can’t. We don’t know when we will get to re-open so planning the new menu is a little futile given the seasonality of our food.  We are so lucky to work with Michael from Thai Hoa who has several local growers. His produce is always the best so it is exciting each season to see what he has.

Where do you travel to for inspiration and to relax?

Bianca is Italian so a yearly pilgrimage is a must. We have also found Bangkok has been such an amazing source of inspiration and energy so we tend to make it there at least once a year. Closer to home, we find we can never spend enough time in Byron Bay.

In your opinion, what is the most underrated dish on the sAme sAme menu?

The tofu burger. Once you know, you know.

sAme sAme was designed by acclaimed architects Richards and Spence, with the restaurant centred around a large open kitchen, we have to ask, do you have a favourite table to dine at?

We love the seats at the front window. You get to watch the world of James Street pass you by!

When LOS aka LAND OF SMILES bar above sAme sAme re-opens, what cocktail must we try?

We would have said the Thai Thai’s Margarita, however, starting this week we are launching a range of takeaway cocktails and this will be available. So given this, it will be a seasonal spritz. If we do get to re-open in the cooler months it will be the “Pomelo Stay, Pomelo Go”. 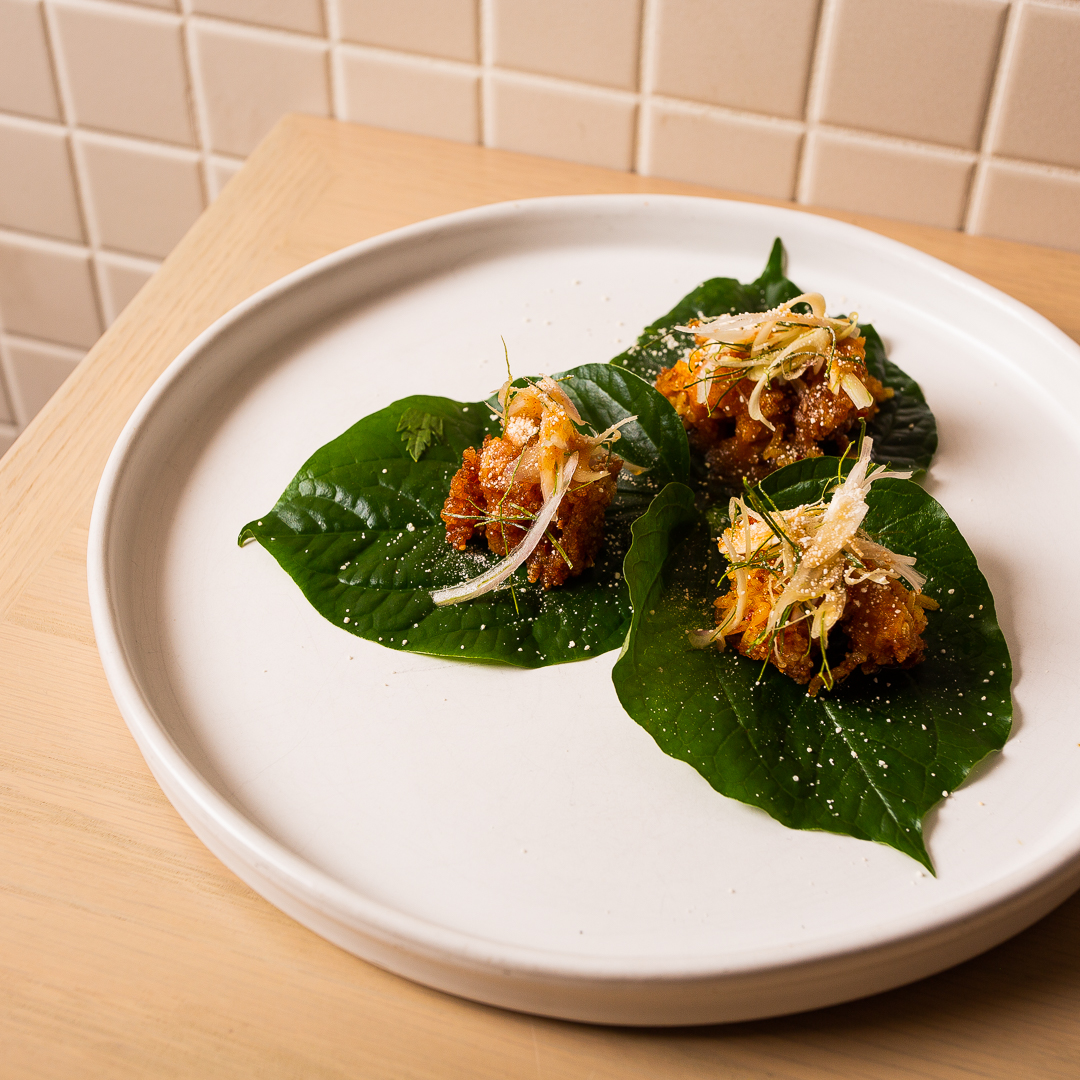 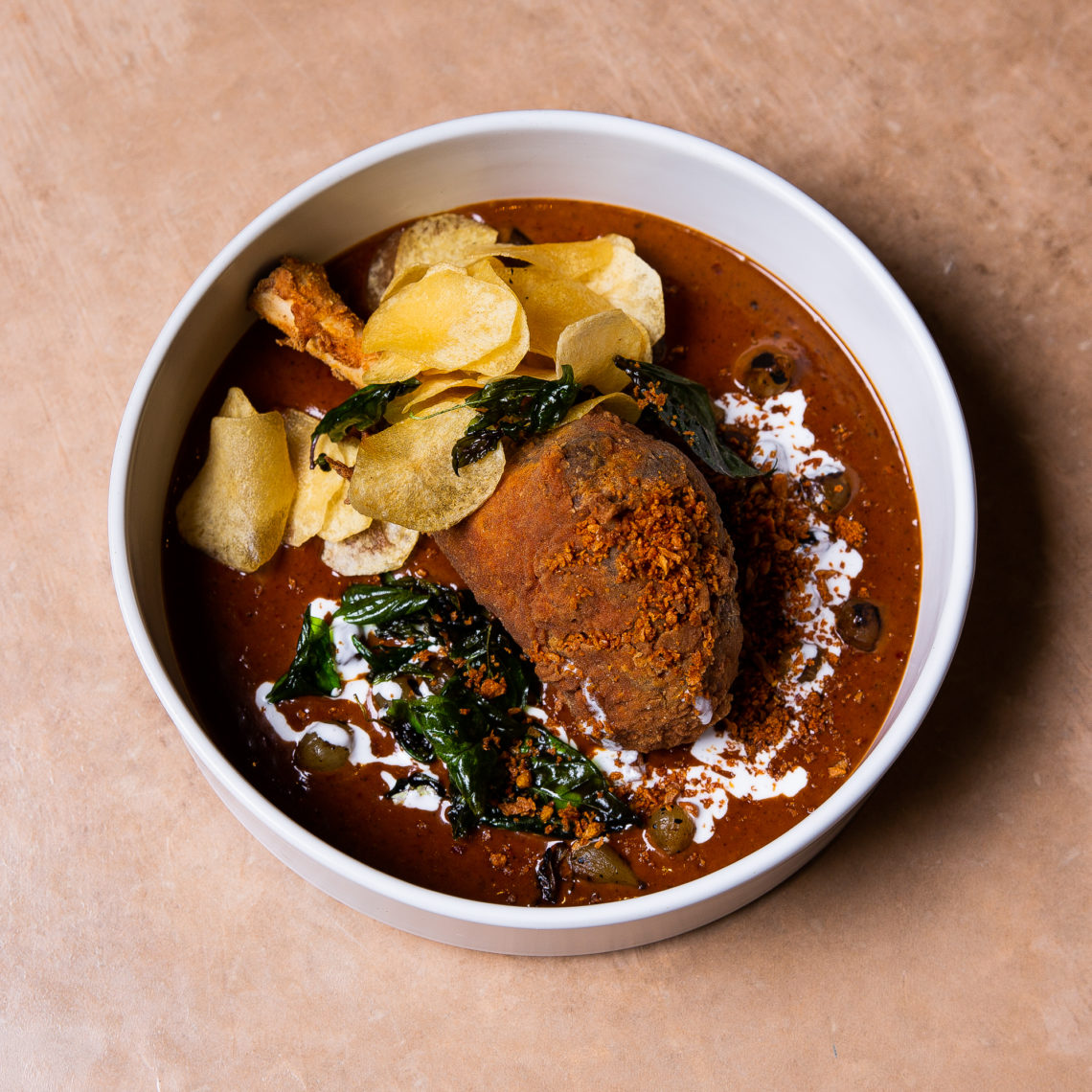 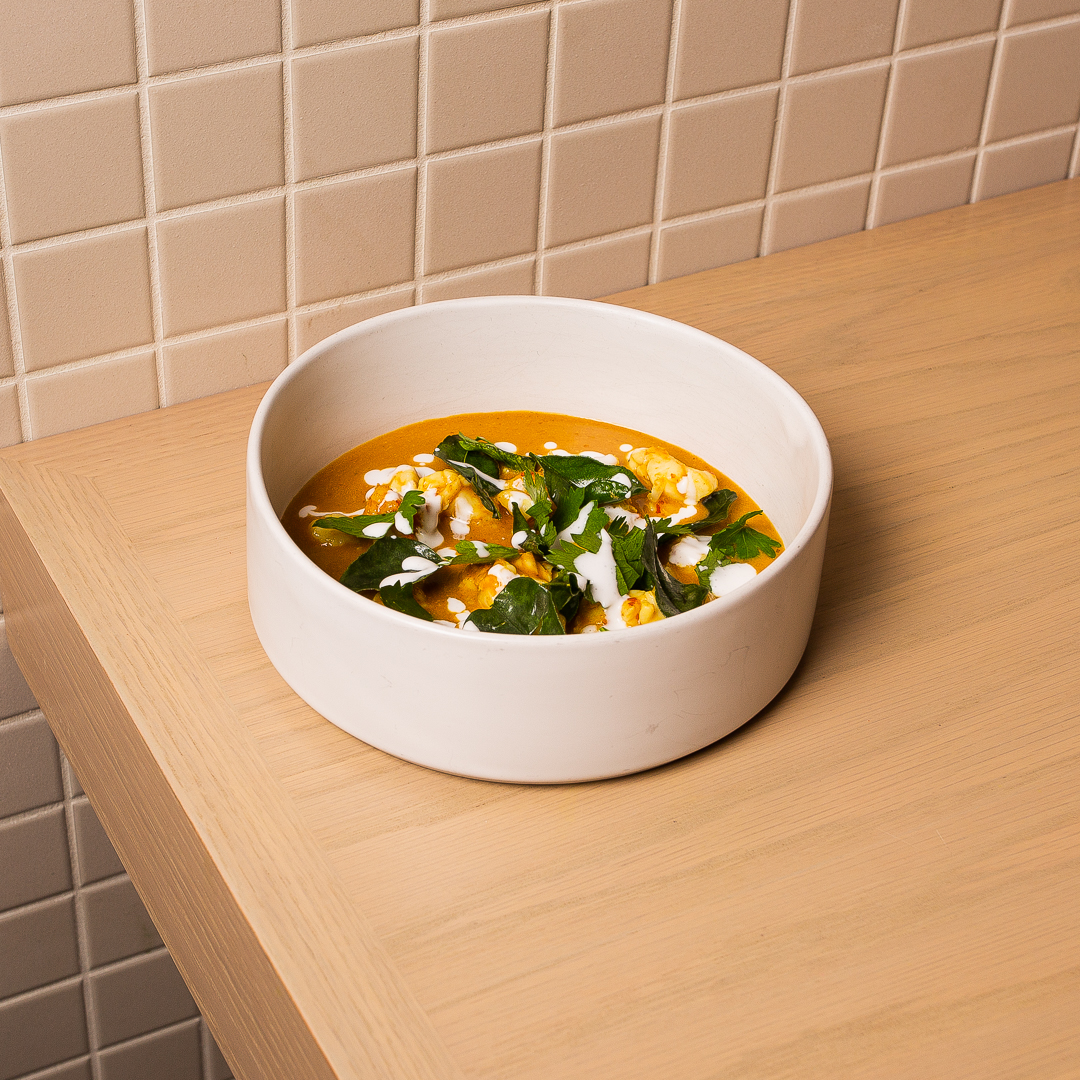