Aje, the brainchild of friends Edwina Forest and Adrian Norris celebrated its 10th anniversary in true Aje style. To mark the momentous occasion Aje designed a collection inspired by the artwork of the late Brett Whiteley.

Known for his sensual and lyrical paintings of interiors, nudes and harbour scenes, Whiteley, is one of Australia’s most celebrated artists. Throughout his career, Whiteley won the Archibald, Wynne and Sulman art prizes several times. He worked across multiple platforms such as painting, sculpture, and the graphic arts and in 1991 was awarded the Order of Australia for his contribution to the arts locally and internationally.

The collection will be available to purchase at Aje later on this year. 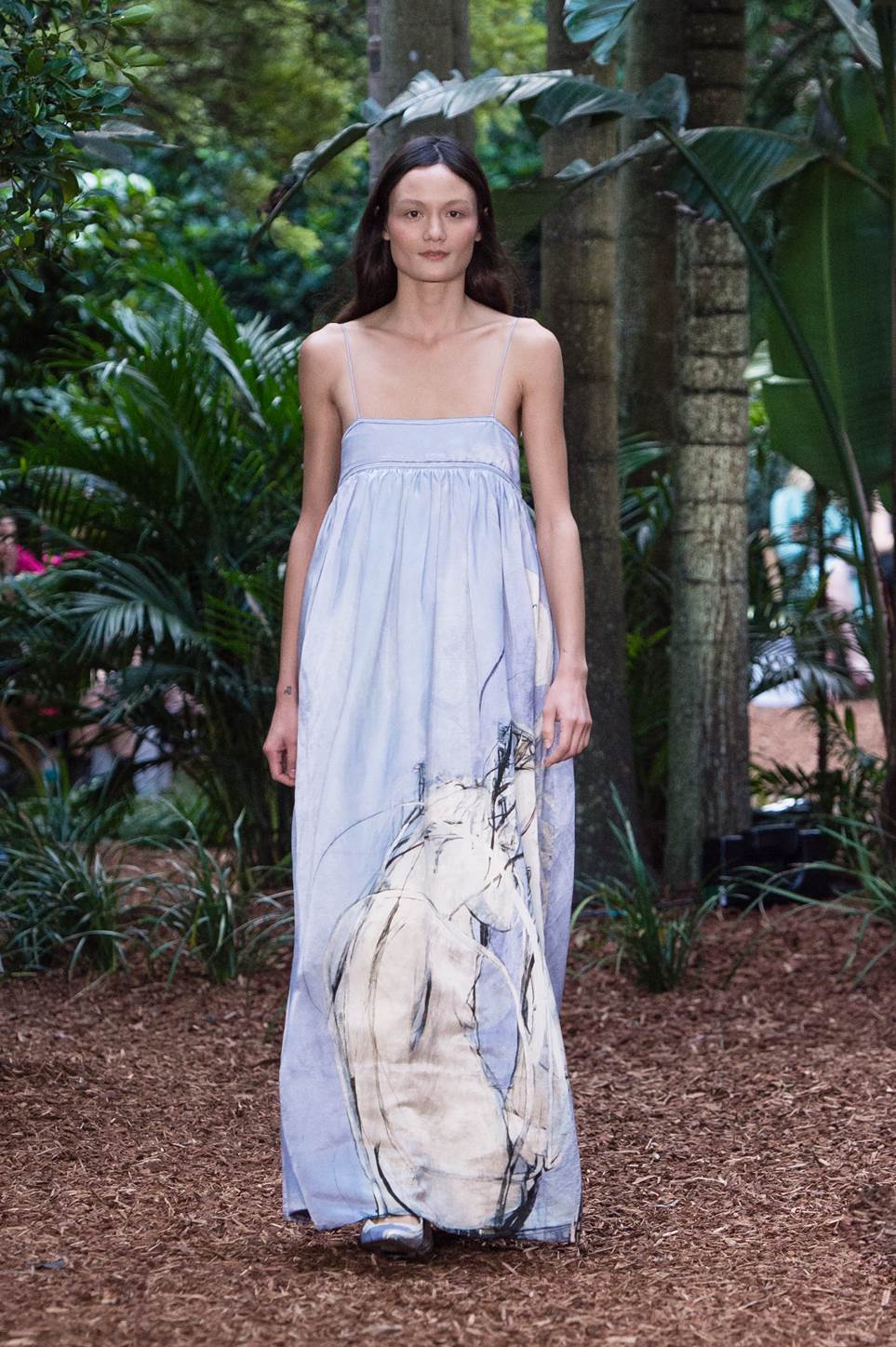 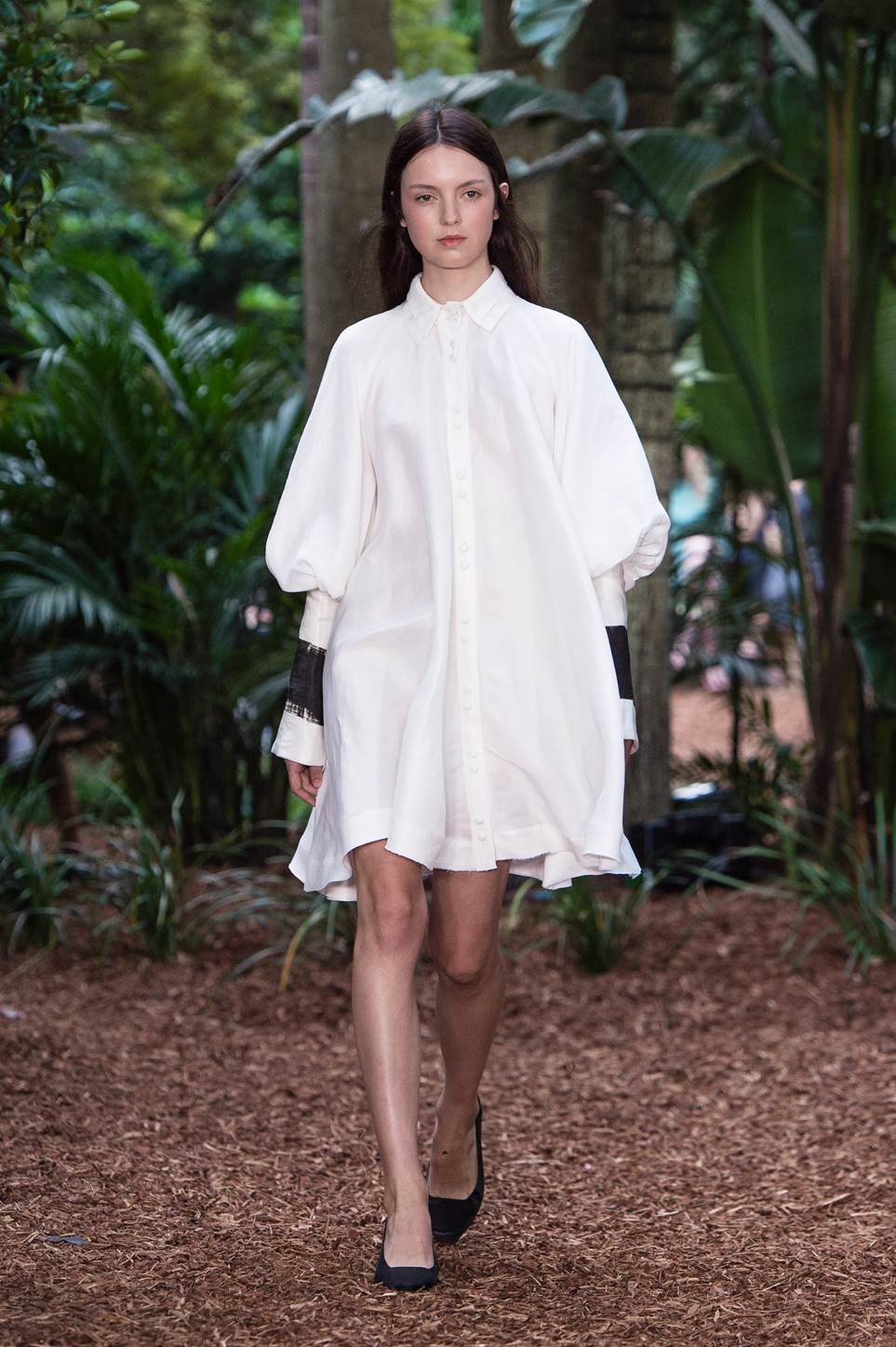 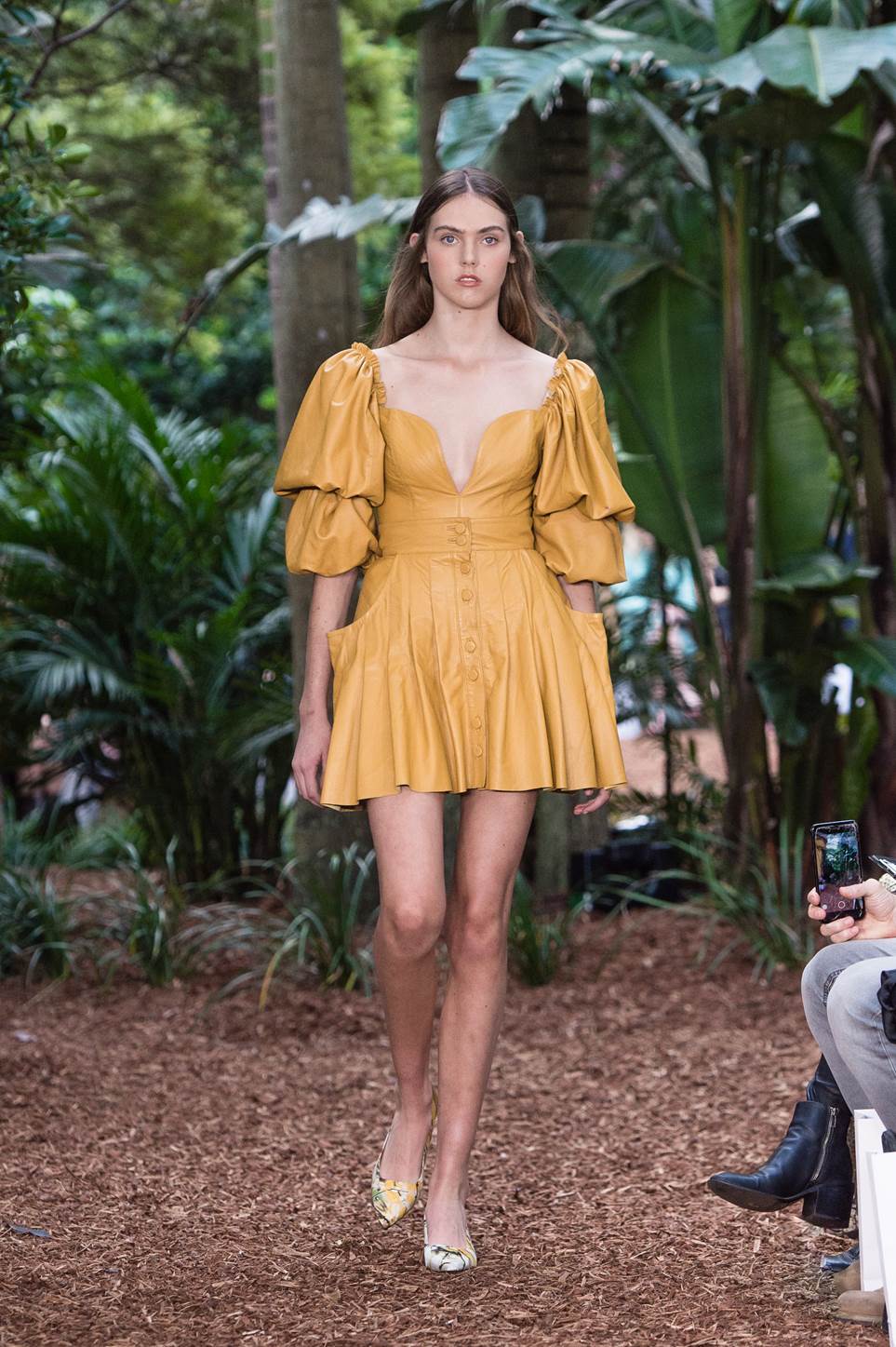 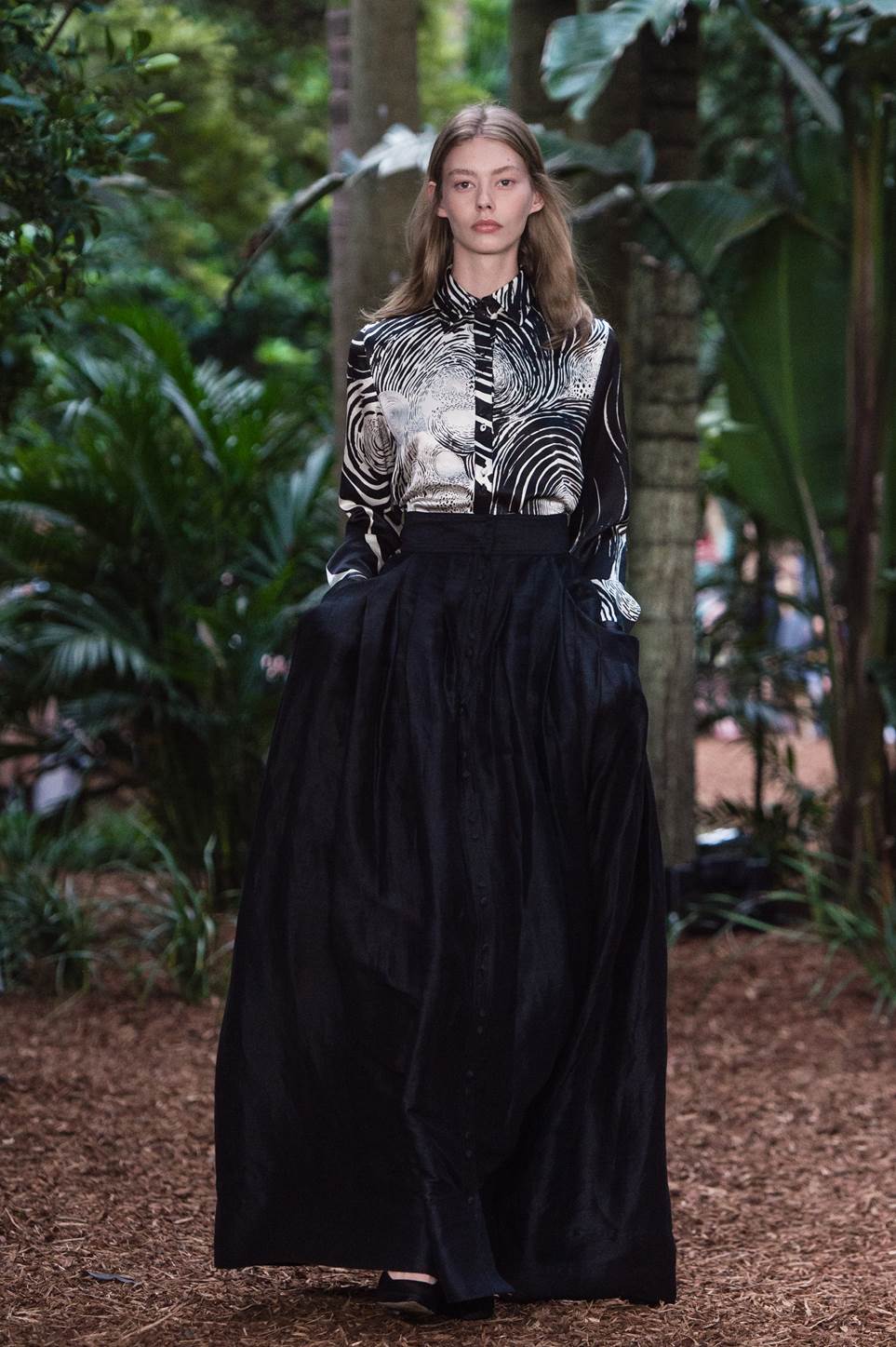