Roman Longginou’s latest collection interprets contemporary Vanitas through a series of charcoal and pigment drawings. Traditionally, paintings executed in the Vanitas style challenge viewers of the transience of life, the futility of pleasure, and the certainty of death. His Torn collection critically and creatively engages in considering how the traditional notions of Vanitas may be re-contextualised and responded to.

Focussing on the destruction of the consumer object, the charcoal images derive from a series of photographs that documented the shredding and ripping of business shirts. Through this cathartic process, several parts of the shirts were torn away, isolated and rearranged in a composition that emphasised both the fragility and delicacy of the material.

Longginou invites the viewer to stay with the work and slow down the process of viewing, allowing one’s imagination to wander through the picture. Longginou’s pursuit of realism is to represent objects that both resembles and critiques its consumerist background.

Join Longginou in REDSEA Gallery for the exhibition launch on Thursday 8 June 6PM – 8PM. The exhibition will continue through to Sunday 2 July. 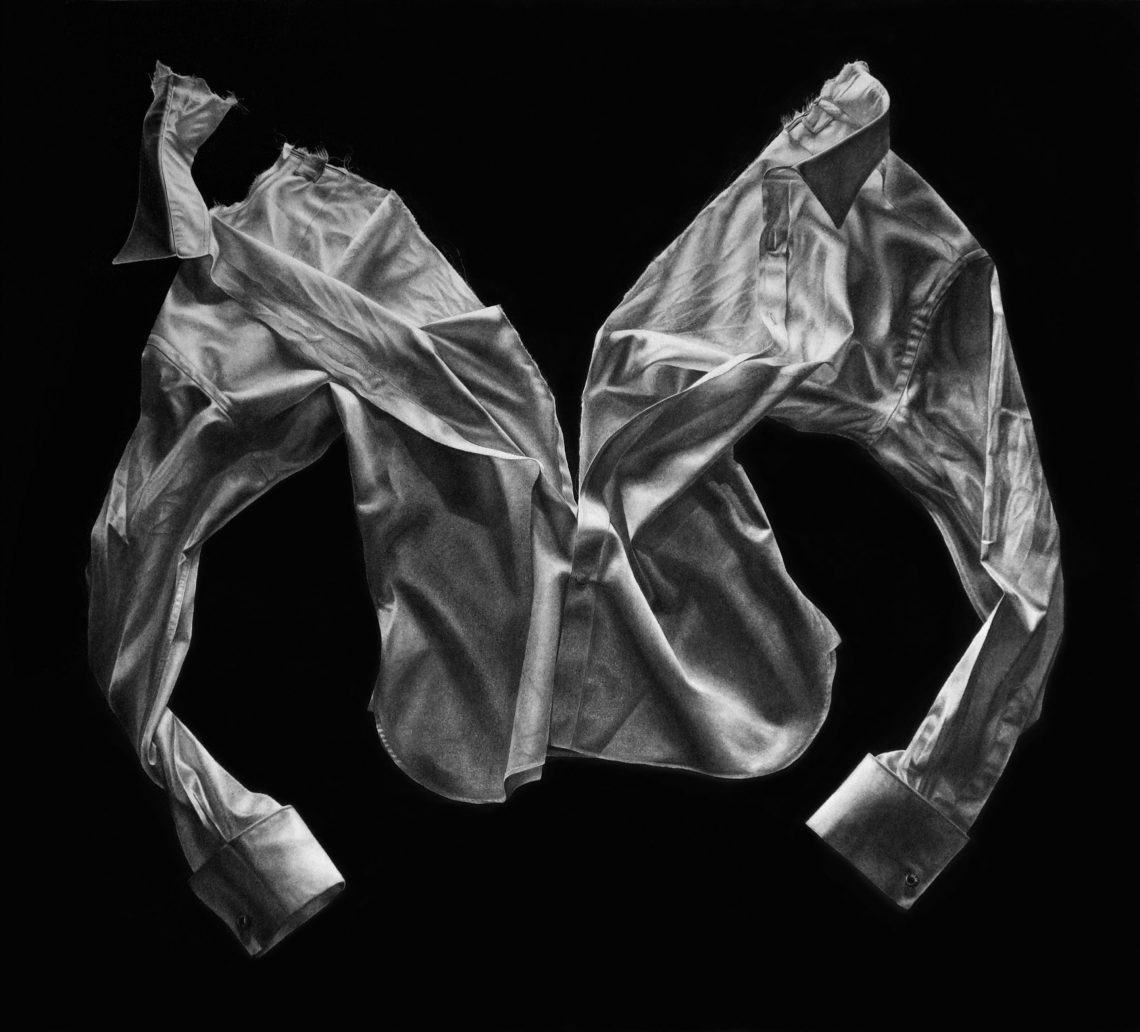 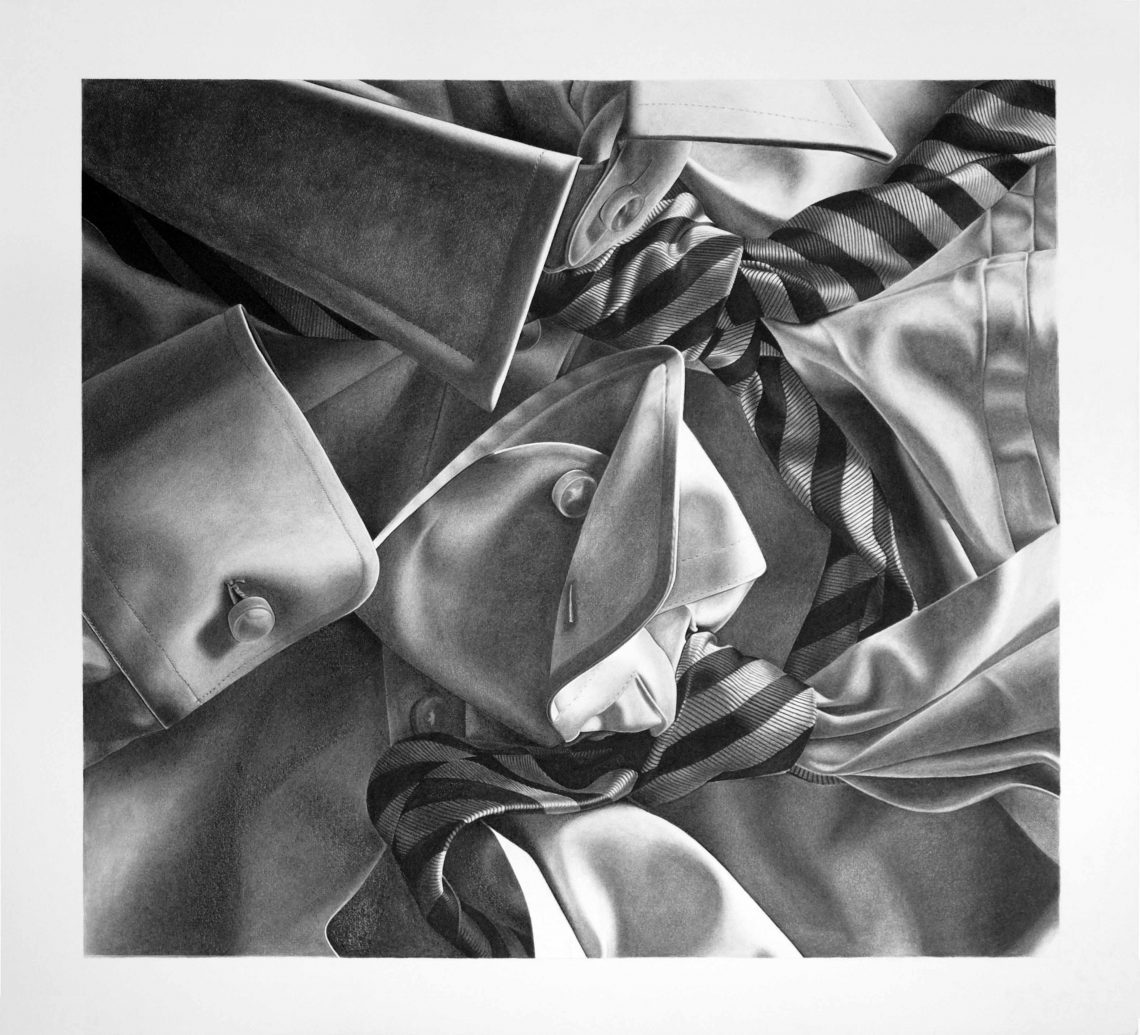