Exclusively at Palace Centro Cinemas on James St from Thursday 27 April – Sunday 14 May, the Spanish Film Festival will showcase the best of Spain and Spanish filmmakers.

The festival will kick off with the daring Spanish box office hit KIKI, LOVE TO LOVE (KIKI, EL AMOR SE HACE), which will be followed by a killer line up of Film, Reel Flamenco, Reel Espanol, Reel Restrospectiva, Special Screenings, Reel Infantil and Reel Short.

Check out the the full program here #spanishfilmfest.

Want to win a double pass to the festival?

Email us at info@jamesst.com.au with which film you’re most eager to see… Good luck! 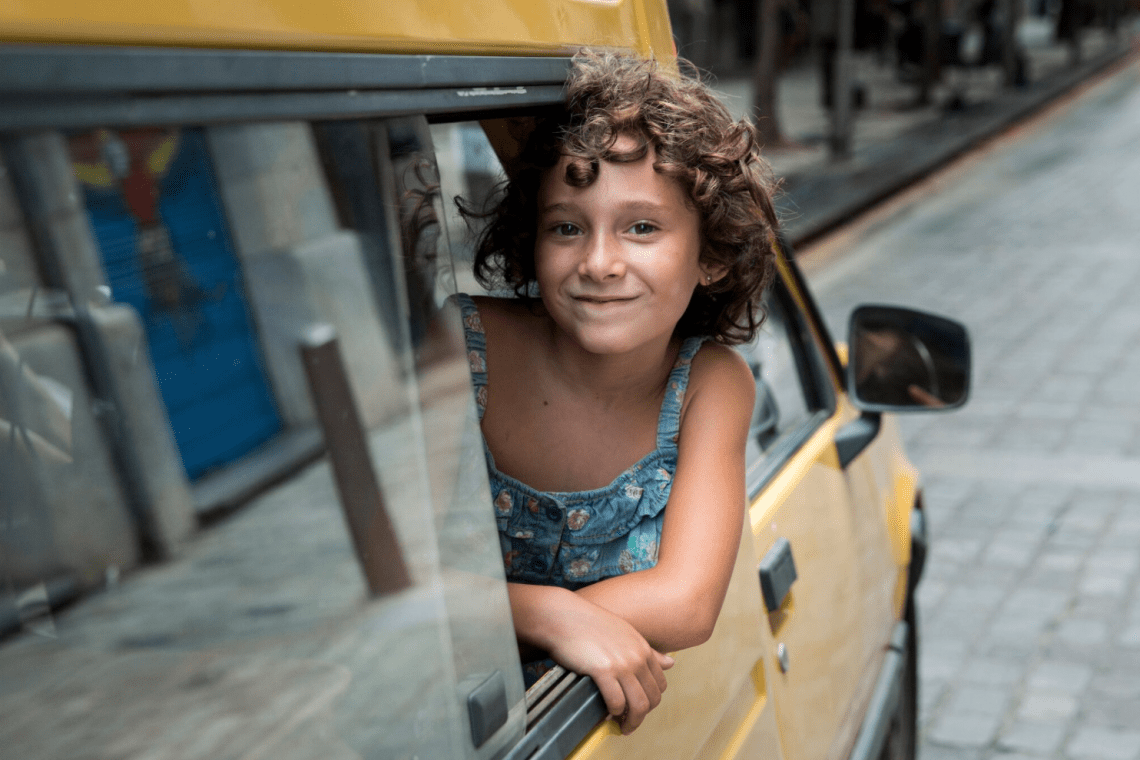