After working as editor at publications such as InStyle and Who Magazine, Nicky was appointed as Editor of marie clarie Australia in 2015. It was her extensive industry experience and passion for all things marie claire that attracted previous editor, Jackie Frank, to the prospect of handing the baton over to Birger, and it’s safe to say Nicky has been welcomed with opened arms! Nicky will be there on the main stage kicking things off at 6pm – don’t miss out! 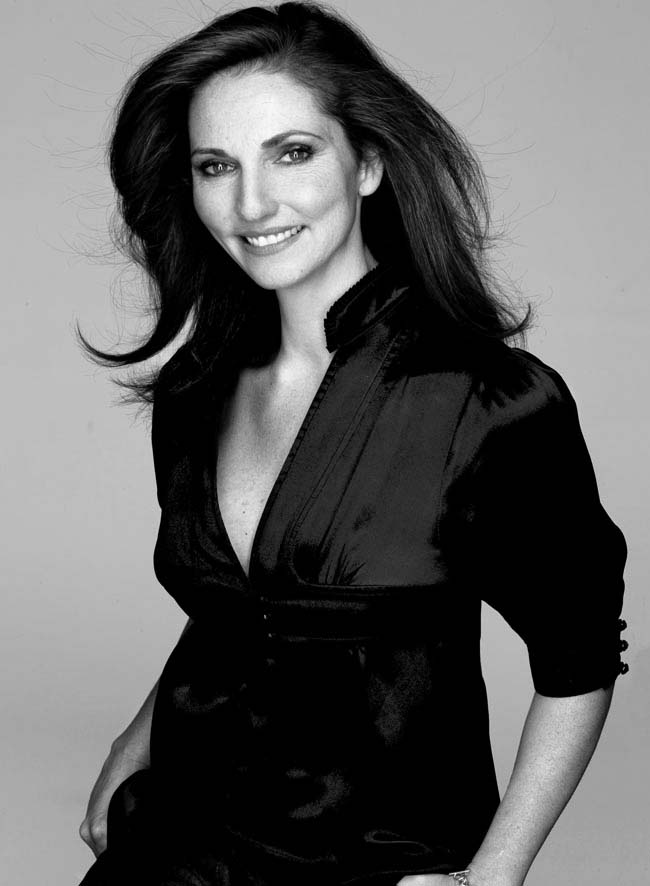