Life In Design with Tim Ross

Comedian meets design devotee Tim Ross is collaborating with Gerard’s Bistro on Thursday 10 October for an evening of all things design (and food!).

Known for his work on television and radio, Tim has performed on stages worldwide eliciting laughter from audiences – but, it’s Tim’s passion for architecture and design which has seen his attention in recent years.

Though Tim has never attempted a career in the design industry himself, he has blended the two worlds. From his live Man About the House show in architecturally-significant buildings all over the world, a book about The Rumpus Room capturing nostalgic 60s, 70s and 80s short stories and a two-part series on Australian architecture, Streets of Your Town.

For one-night-only as part of RESORT, Tim and his equally design devoted wife Michelle Glew-Ross will share stories of how design influences and shapes their personal and professional lives and how this relates to food.

On the night, Tim will curate (design!) a unique menu with Gerard’s Bistro Head Chef Adam Wolfers. Tickets to this insightful dinner are $145 per person and include a five-course feast paired with beverages. Secure your seat to the dinner here. 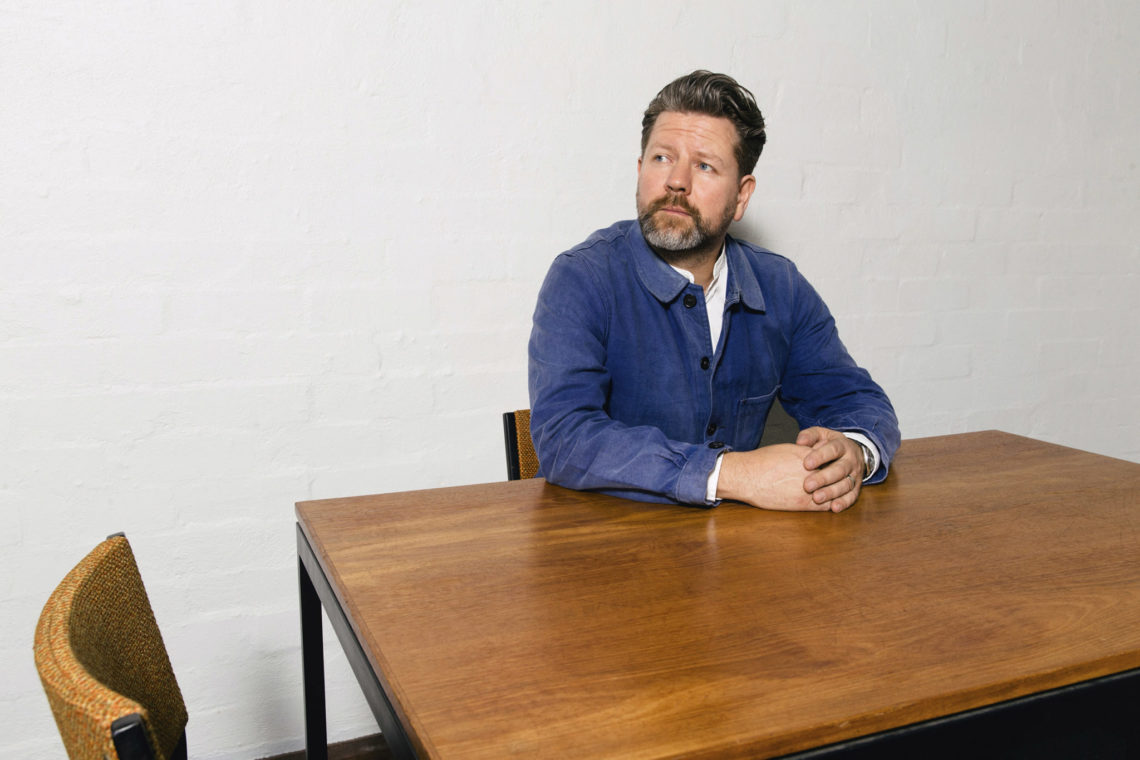