On Thursday 22 June, Somer will showcase dishes sure to transport you to the decadent banquets of the Ottoman Empire and Istanbul’s beloved street stalls. Diners can indulge in a four course shared banquet with matched beverages, inspired by recipes from his award-winning cookbook Anatolia.

Born in Istanbul, Somer worked at his mother’s restaurant where he gained his passion and understanding for Turkish cuisine. His love and mastery of Turkish cuisine earned him a well-deserved reputation in Australia as a chef, restauranteur and author.

Tickets $150pp. Bookings are essential, so don’t miss out on this culinary experience! 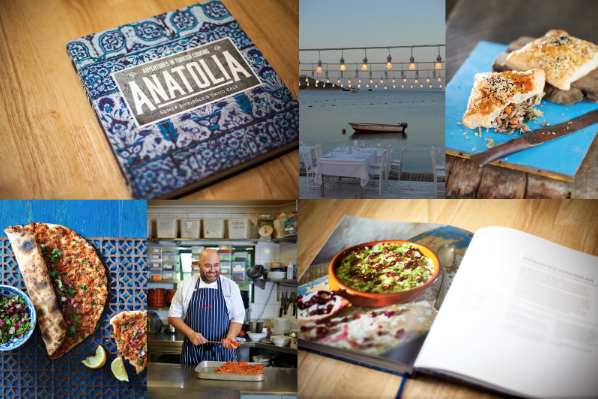