David Bromley is one of Australia’s best-known artists and for a limited time, his work will be on show at 27 James Street (behind St Barts) as part of an artmarketspace pop-up entitled Bromley & Co.

David Bromley emerged as a painter in the mid-1980s and has since become one of Australia’s most recognised artists. Having exhibited across the world, he is best known for female portraits; daringly coloured and in nature. His work extends to sculptures too in both bronze and resin, bringing to life the characters imbued within his paintings. 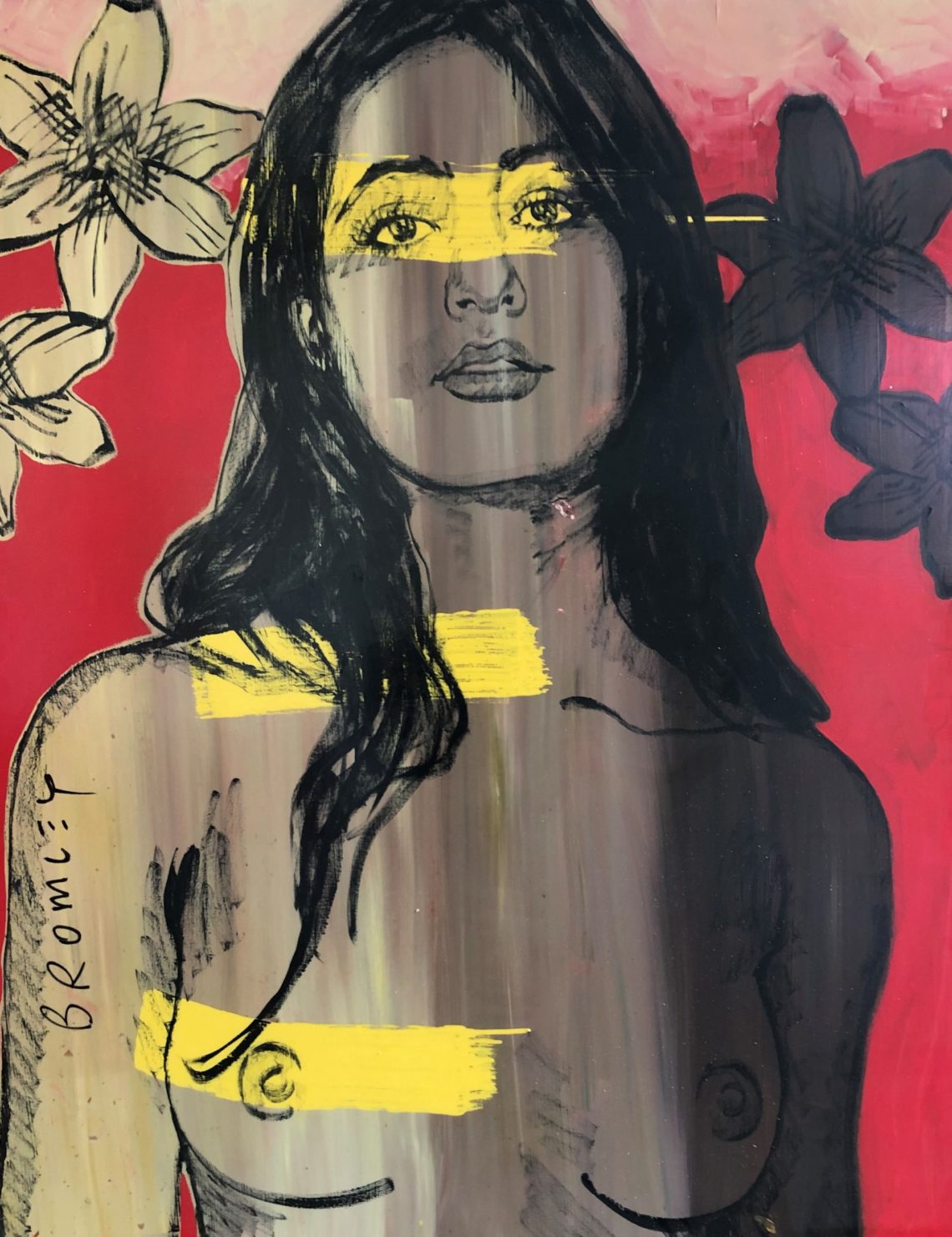